A victory celebration was observed here today by ALLEN Career Institute to felicitate the students who excelled in the recently held NEET & AIIMS examination. The felicitation function was held at Hyatt Regency here. 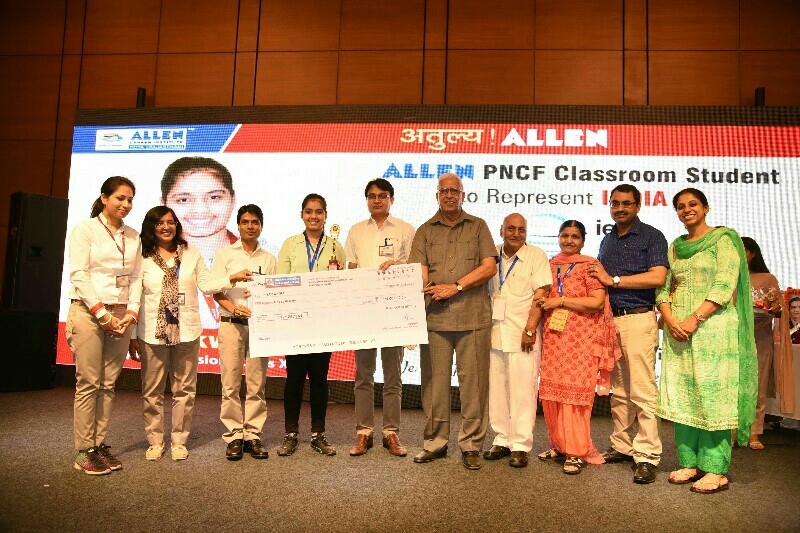 The programme took off with lamp lighting by ALLEN Vice President Mr. Pankaj Birla who was escorted by Center Head of the Chandigarh branch Mr. Pushkar Rai.

The Centre Head of the Chandigarh division lauded efforts by his academic, administrative team as well as the students.

Approximately 126 students were awarded prizes which included the prize money of Rs 2 lakh to Mahek Singhal (AIR-14 in AIIMS & AIR 97 in NEET), Rs. 1 lakh each to Navtej Mangat (AIR-40 in AIIMS) and Ishmeet Kaur (AIR -41 in AIIMS) and Rs 51,000 to Arushi Jain (AIR-78 in AIIMS & AIR-79 in NEET). Hiya Kwatra, an Allen Chandigarh Center Student of Class 9th has been selected to represent India in France for the coveted International Earth Science Olympiad, selection for which is done by a 3 Stage Examination process conducted by Geological Society of India. Hiya was awarded with a certificate, a trophy and Rs. 1 lakh cash. 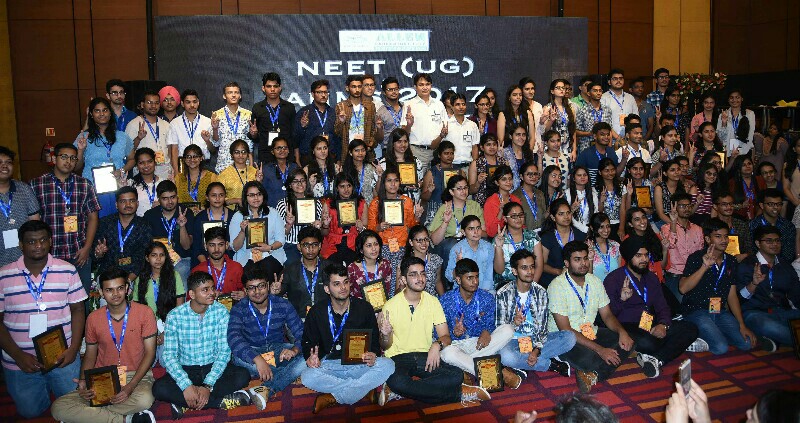 Allen Career Institute’s Vice President Mr Pankaj Birla, congratulated Hiya and her parents for this achievement. He told, that being selected for this Olympiad is a big achievement, since the syllabus for this exam is beyond 12th class, and it is difficult to be among Top 4 students.

Anchoring was done by students of Astitva and Akshita ALLEN Chandigarh. The centre head expressed his gratitude for the trust that the parents of the zone have placed in the institution since its establishment. He said that the motive of opening various branches was to familiarize students with the values inculcated in the pupils studying in Kota and today, on seeing the achievers he feels that the target has finally been achieved.

Mr. Pushkar Rai said, “ALLEN Chandigarh has celebrated an outstanding performance of its student specially performance in AIIMS. Only ALLEN students got place in top 100. 28 students has secured ranks in the top 1000 which is another significant feat made possible by ALLEN team.”

NASA Confirms Earth Will Face 15 Days Of Total Darkness In...

The Contemporaries, the Painted Saga by Rashmi Bindra