Home Chandigarh Mirchi Love at First Flight Is Ready to Take off with its...
Facebook
Twitter
WhatsApp
Email
Print 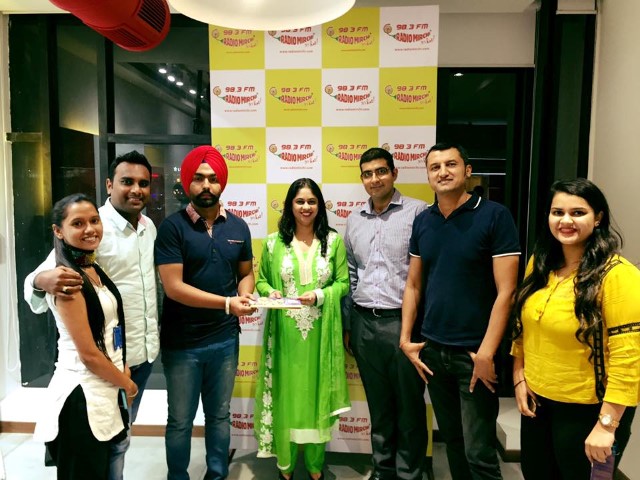 Winners are very happy and excited to start this exotic trip, Chirag who is a Pilot said: I never thought of such surprises in my life, its like gifting something special to my wife, I am very thankful to Mirchi. Ritika whos is going to Sharjah with her Husband said; being an IT professional this gift from Mirchi is like an extra cheese on toast for us, my office people are not so happy because after all I am going to Sharjah that to on expenses paid by someone else.

To facilitate these winners Punjabi star Ammy Virk specially came to Mirchi 98.3 Chandigarh studio, he said; once driving down to Chandigarh I listen this contest on Mirchi, at that time I thought this may be a prank but today after giving tickets to winners my all doubts has been sorted. 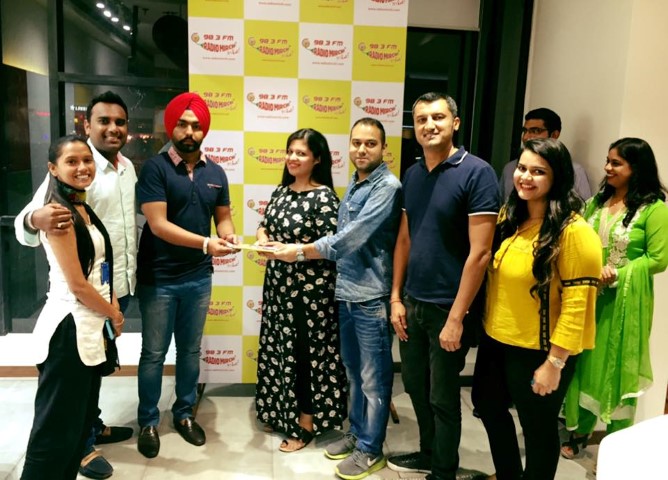