Singer Composer Rahul Lakhanpal, a Mohali lad currently residing in the US, got an opportunity to pay a tribute to late actress Sridevi at the Cannes Film Festival 2018 at France this week. He was the key performer at a special event in hour of Bollywood icon Sridevi. 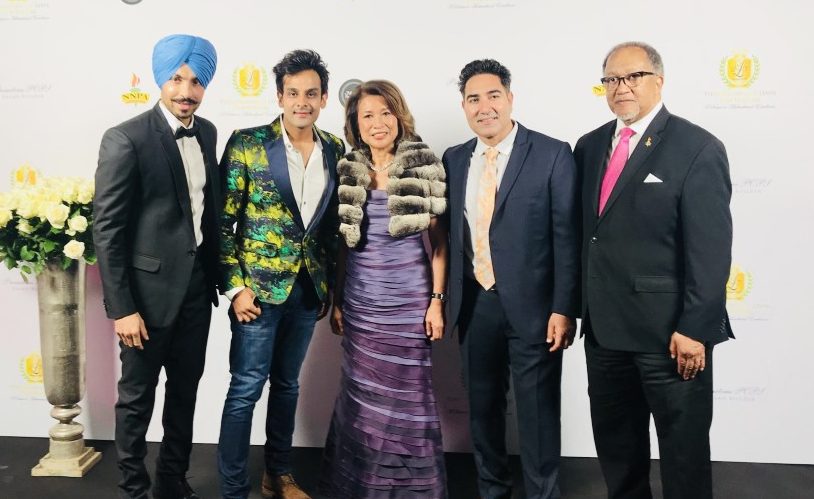 Lakhanpal had made it big in Hollywood after his track ‘Chicago Land’ was selected in the Hollywood movie, The Tiger Hunter, released in the US cinemas in September last year.

At the 71st Cannes Film Festival, Sridevi received a special salute for her contribution in cinema at Titan Reginald F. Lewis Film Honours at Cannes Film Festival. A special visual footage was screened in her honor in the presence of filmmakers from across the world. Subhash Ghai collected the award on behalf of her family

Rahul said “She was an inspiration to all of us. A powerhouse performer, fine actor, a devoted wife and a mother. The world has lost a beautiful soul but she will forever live in our hearts. It’s my pleasure to pay tribute to the female Indian superstar through my music”

Rahul works in both Hollywood and Bollywood, and is all set to release his next single this month. Rahul is currently working on plethora of projects with Beat Motion Productions, a California based record label. Beat Motion Productions was also one of the event sponsors at Sridevi Tribute event at Cannes Film Festival.

In September last year, he also released his super hit single, ‘Mahi Aaja’ in collaboration with Bohemia –  the world famous Punjabi rapper. Rahul has numerous upcoming projects, including single music videos and collaborations in the Indian pop music industry as well as Hollywood. 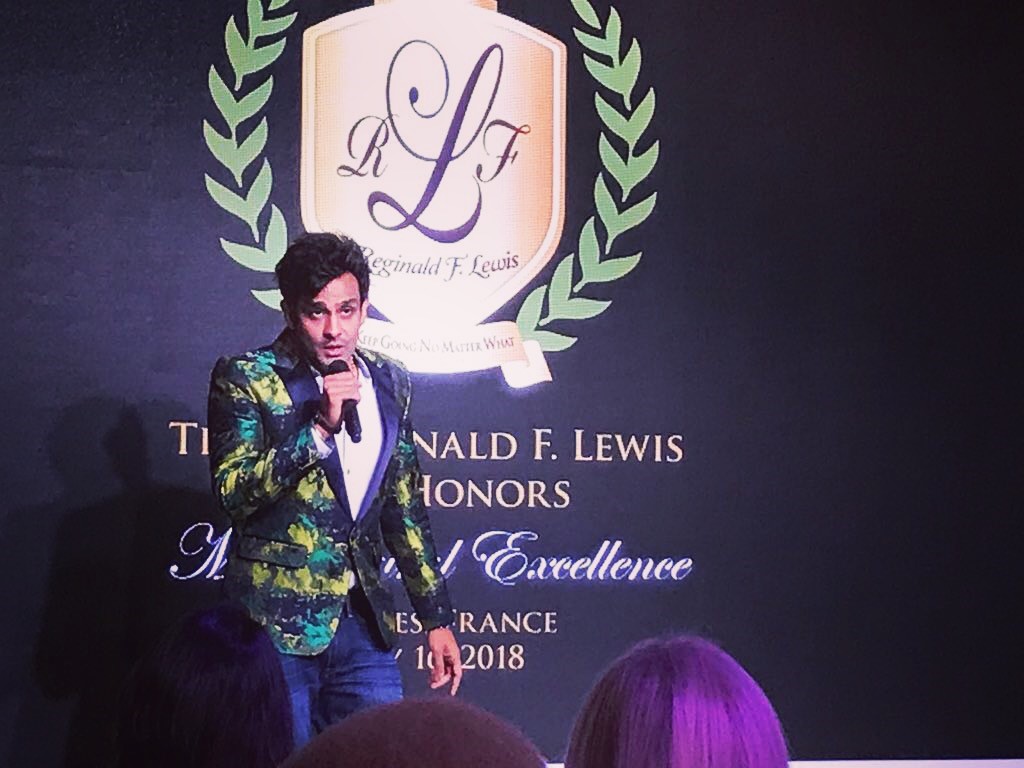 Rahul started singing at a tender age of 10 years and elevated this talent to another level after pursuing a Bachelor of Architecture degree from GNDU, Amritsar and Master of Science degree from Texas A&M University, USA. In Texas, during his University performances, he met Vineet Bailur who bled a similar passion for Sufi Rock and Indian Fusion Music. Together, they performed across USA receiving a healthy following along the way.

Continuing, Rahul participated in Sa Re Ga Ma Pa – USA, and ended up in the ‘Top 5’ category winning the hearts of judges and television audiences across USA. In the next decade, alongside working as an engineer, Rahul never receded for a single moment from his true passion. He collaborated and performed live with the likes of Suresh Wadkar, Aadesh Srivastava, Sukhwinder Singh, Sushant Singh, India’s sensation Kapil Sharma, Sunny Leone, and Rahat Fateh Ali Khan.

After a series of radio performances and interviews in India and Dubai, Rahul is now performing avidly in Los Angeles, Chandigarh, and Mumbai! Keep a lookout for Rahul’s sufi rock, pop, and club songs in 2018!

Also Read :   Ideas to Select The Best Gifts to Impress Your Brothers

Maiden edition of Taiwan Expo 2018 concludes on a high note

4 Innovative TV Technologies You Should Know About