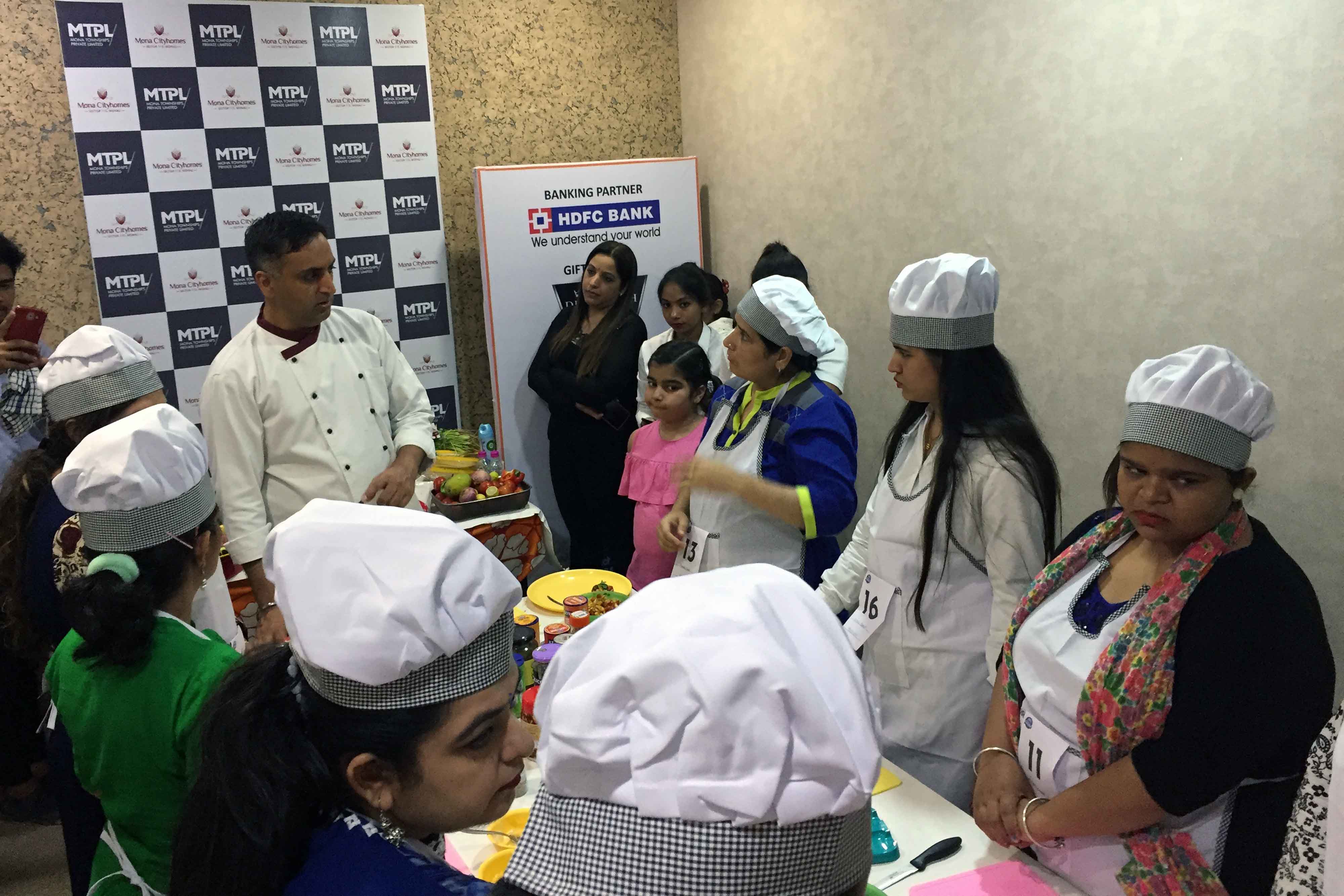 The Kitchen Super Star cookery contest began last month with Big Bazaar inviting entries from housewives through a door-to door campaign. Participants of the contest, which was open for public, were asked to register themselves at Big Bazaar. While Kitchen Super Star received a tremendous response from homemakers, the semifinals were a keenly contested affair with housewives from Chandigarh, Mohali, Zirakpur and Kharar bringing the crucial stage of the contest alive with their culinary skills as enthusiastic supporters cheered them on.

The final of Kitchen Super Star will be conducted at JW Marriott Chandigarh on July.

Speaking on the occasion, Aakash Setia, Director, Mona Townships Pvt Ltd, said, “We believe in going beyond our business mandate to contribute meaningfully to the society. The purpose of organising this activity is to give exposure to homemakers and provide them a platform to showcase their talent. It is extremely heart-warming to see such an impressive turnout here.”