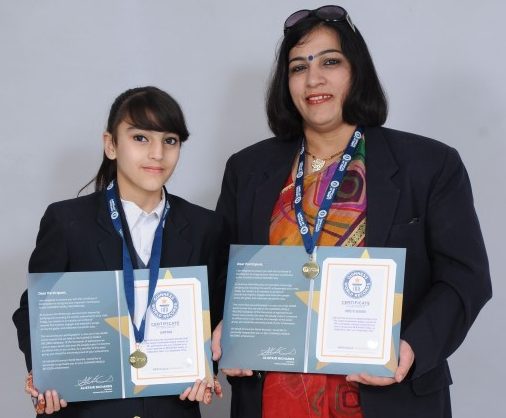 The officials further certified that they are among less than 5% people of the world being registered in The Guinness Book & among  40,000 World Records that are held on the Guinness World Record Database.  The officials certified that both of them are OFFICIALLY AMAZING, unique personalities of the world. Really, they are inspiriting souls to the society & the nation signifying WOMEN EMPOWERMENT. 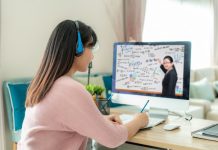