MPSC Sub Inspector (SI) prelims exam result has been announced. On Saturday noon, Maharashtra Public Service Commission (MPSC) published a press note relevant to the Sub Inspector (SI) preliminary examination 2017, stating that the result of the said examinations have been announced. The details of MPSC SI prelims result 2017 have been uploaded at the official website of the commission (www.mpsc.gov.in) for the candidates’ reference. 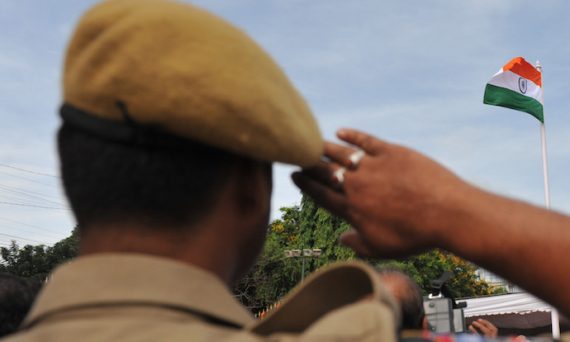 MPSC had conducted the written examination on May 28 for recruitment to notified posts in the State Excise Department.

MPSC had advertised State Excise Department Preliminary Examination 2017 to fill 300 posts of Sub- Inspector. The applications were filled in the month of January-February. As per the selection process, the applicants were invited to appear for preliminary examination on 28th May and the results have been declared today. With the result announcement today, MPSC also said that the Main exam will be conducted on 24th September.

Now as MPSC SI mains exam date has been announced, the shortlisted candidates should start preparing for the exam. The MPSC SI Main exam will carry total 200 marks and the qualified candidates for Mains exam will further be tested in Interview. The final selection to the post of Sub-Inspector will be made on the basis of performance in mains exam and interview taken together.