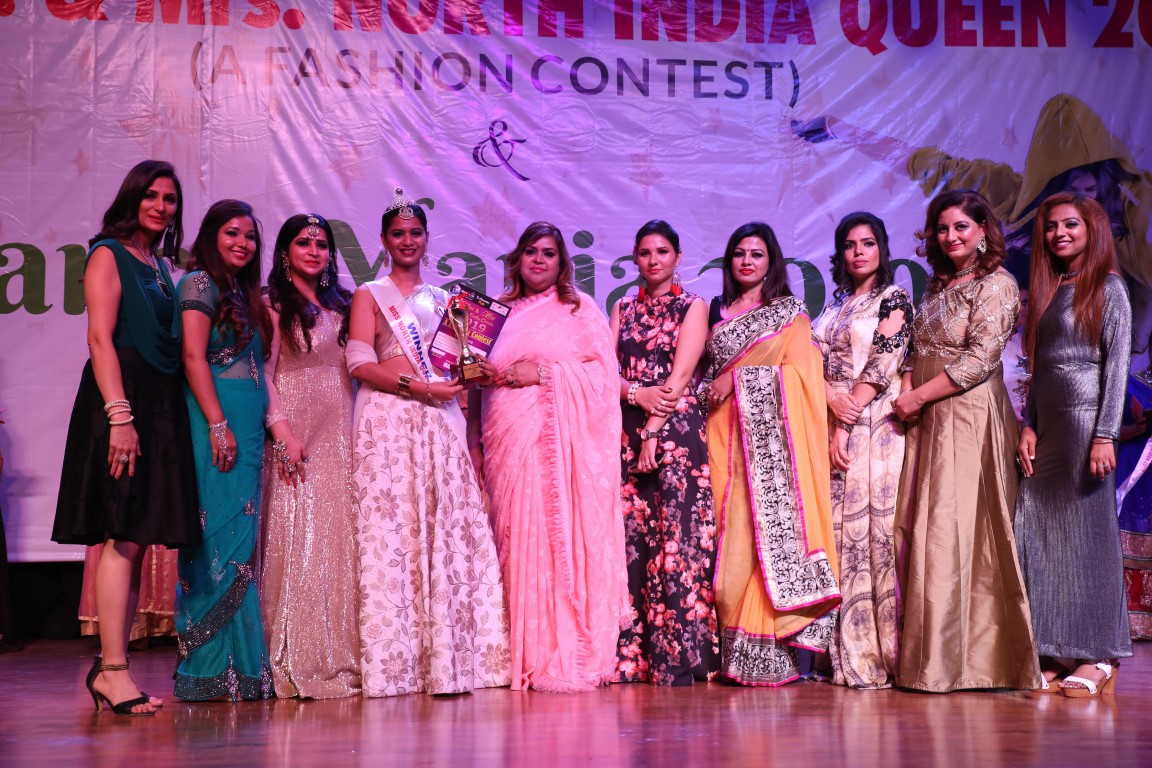 Mr. Sudarshan (co-owner of Glam Zone) and Mrs. Parveen, presenter of the contest “Miss and Mrs. North India Queen 2019” We are very happy to be associated with this event which is beneficial for the talented people of the city. And we will continue to do such events even further.

Mr. Yatin Gupta organizer of the contest, said, “I’m happy that the event got a great response from the modeling fraternity. This contest has given a platform to all deserving girls and women of the region.”

There were three rounds including the opening of the show, black magic round & introduction round, 2nd western & 3rd was the ethnic with several exclusive dance performances in between the event from Step2Step Dance Studio Students. All participants awarded with subtitles and crown/trophy and three winners in each category (Winner, 1st Runner up and 2nd Runner up).

Jury members of the Event:-

How to Select the Best 200cc Bike?