The results of Mumbai University results 2017 undergraduate UG courses and for the LLB courses have been delayed. The results of Mumbai University (MU) will be available soon at official website mu.ac.in. As per the a report in a leading portal, the results have been delayed due to factors such as newly implemented online process for assessment. As per Sanjay Deshmukh the vice-chancellor of  University of Mumbai, it is expected that the results for undergraduate courses (UG) courses will be out in 15 days. It is suggested that the students awaiting the UG result notification need to keep a close watch on the Mumbai University official website. The reasons also cited for the delay is also due to the fact that the teachers are overworked. 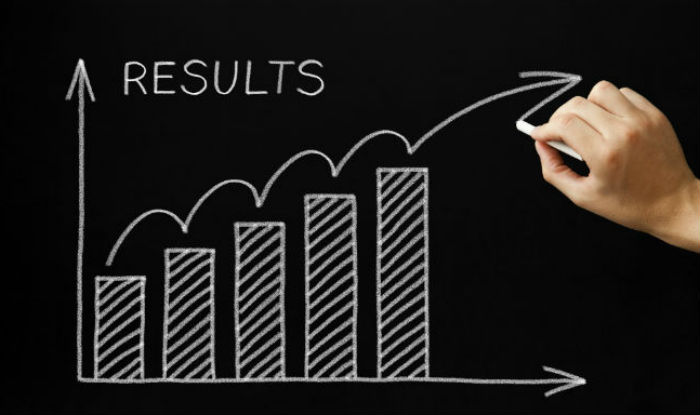 The vice chancellor also admitted that the delay could also be due to the fact that there were some trouble with on-screen marking (OSM) system. Mumbai University has also trained around 10,500 teachers to use OSM. The Mumbai University also intends to develop a foolproof system. The principals were also given internet dongles, which they will use to assess papers online. The University was accorded 5 star status in 2001 & ‘A’ grade status in April 2012 by the National Assessment and Accreditation Council (NAAC) which has been granted University with Potential for Excellence (UPE) status by UGC and PURSE Scheme by DST.

In order to check the results of Mumbai University UG Results 2017 for LLB and other undergraduate courses, it is mandatory for the students who appeared for the exam to have the hall ticket/admit card handy with them. After which they would need to enter all the required details like registration number , roll number and other required details. Once the details appear on the screen, the students would need to take print out for future reference. It is also to be noted that University of Mumbai is one of the first state universities of India and the oldest in Maharashtra. The University of Mumbai offers Bachelors, Masters and Doctoral courses, as well as diplomas and certificates in many disciplines.

Acer Launches the Acer C720, The Compact Yet Powerful 11” Chromebook

Girl gang-raped by eight in Jharkhand