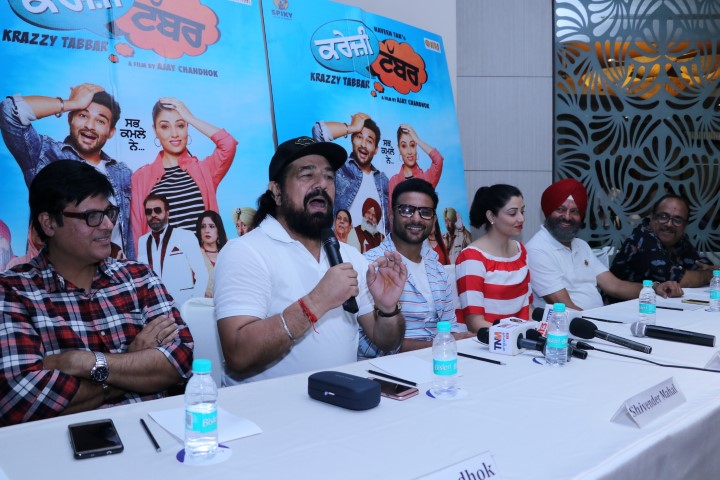 The team of the film was in town today for its promotions and to talk about it. Manduip Singh, also a Director, has written the story also, along with Nihal Purba who in association with him has penned down the screenplay and dialogues of the film. Ajay Chandhok, Director said, “We can’t reveal much about the story at the moment but the film is surely going to make a mark in a comic cinema. I believe film-making is the greatest art and there is an unlimited scope of experiment and innovation, so I am ready and confident to be the director of this movie”. Naveen Tak, the Producer said, “I am very enthusiastic and happy to work with this wonderful team & is relying on the talent of the whole team and is confident of getting success”.

Harish Verma, the lead actor said “It is an unusual script, the character is quite close to the real life and this will be another platform for me to show my real self”. Priyanka Mehta, the lead actress, said, “This is my first punjabi movie and I am very happy to be associated with this project & looking forward for something good in Punjabi cinema”. She further added, “I am very happy to start my movie career with this movie as this being my debut, I am looking forward to mark my presence in the Punjabi movie industry”. 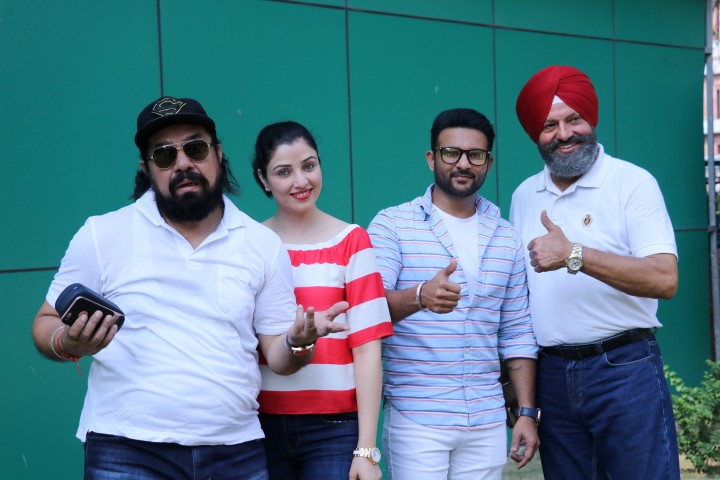 Music is composed by Gurcharan Singh. The lyrics have been penned down by Harish Verma and Inder Deol. We will hear the melodious and soulful voices of Nooran Sisters, Ninja, Firoz Khan and Kamal Khan in the movie songs.

Feelsafe Maps App will show the way to the blinds –...