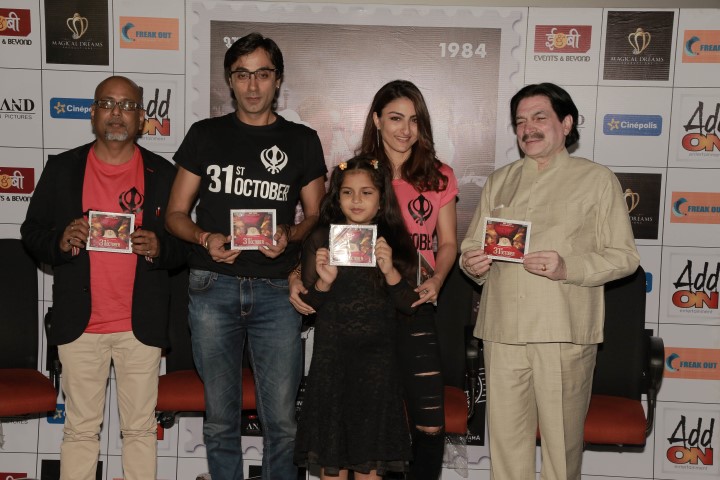 After promoting the edge-of-the-seat thriller in New Delhi, the team of 31st October recently visited Cinepolis theatre in Chandigarh to launch its soulful music.

31st October is the first mainstream film based on the aftermath of Indira Gandhi’s assassination and its repercussions. Owing to the sensitivity of the subject of 1984 anti-Sikh riots, the film caters to a huge audience across the globe. 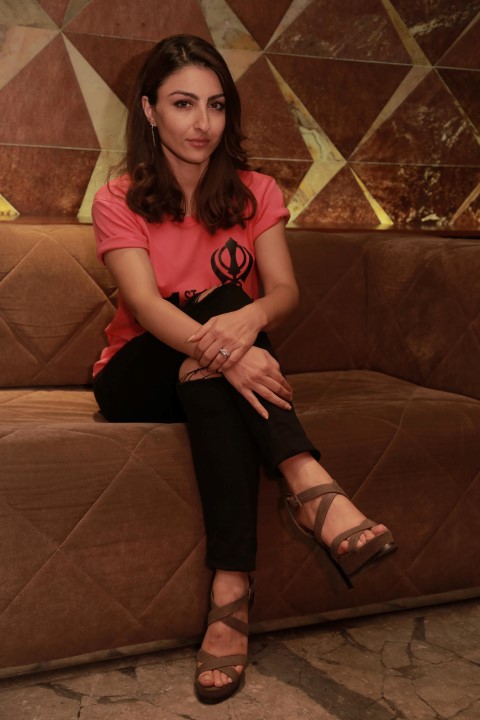 Writer-producer Harry Sachdeva says, “31st October is not a regular Bollywood film. And since its set in the 1984 highlighting one of tragic incidents of India’s history, the music has to be different and soulful. I’m glad Vijay Verma understood the seriousness of the subject and came up with brilliant compositions.”

Soha Ali Khan says, “Thank you Chandigarh for the warm welcome! 31st October is a very special film for all of us and I congratulate the entire team of 31st October. For the first time, I’ve played a mother of three on screen and it was an interesting experience.”

Adds co-producer Anand Prakash, “It’s a human interest story beautifully captured by Shivaji and produced by Harry. Today’s youth should certainly watch 31st October to know what happened on that day and what people went through.”

India represents the best example of democratization of responsibilities and powers...