Gurdas Mann enthralled the Audience at the ceremony in Chandigarh

NewZNew (Chandigarh) : MY FM concluded the fourth edition of Jiyo Dil Se Awards presented by LIC with a glitterati evening in Chandigarh at Tagore Theatre where multitalented personality, who is far more than just a singer- Gurdaas Mann enthralled the audience with his high voltage and engaging performance kept the night alive and was a real treat for the winners and audiences. The night also witnessed performances by Ali brothers (India’s got talent fame) and Sanket Bhosle (Stand-up comedian). 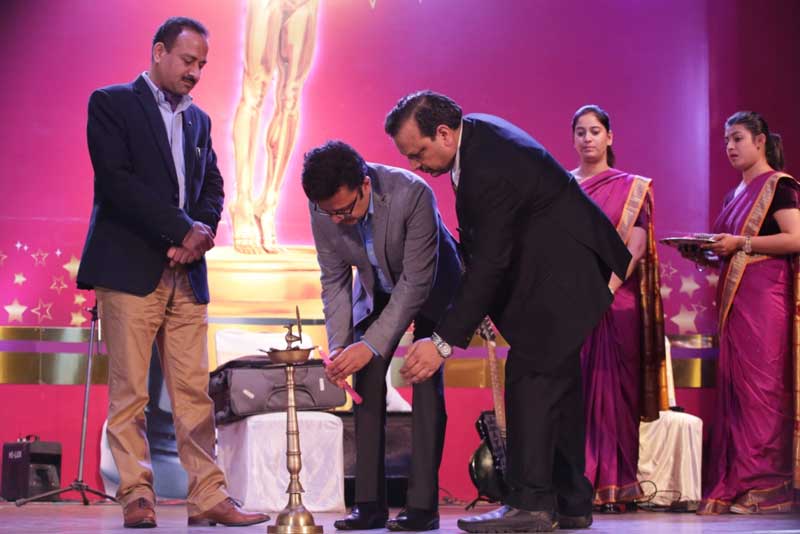 These awards acknowledge and recognize the work of the common man in bringing about a positive difference to the society and spreading happiness in the society at large.

The Awards were a culmination of a tedious process which lasted for over a period of three months in which listener’s nominated people who have been working selflessly for the society. The entries were then shortlisted by eminent jury and put up in public domain for voting the winners. The results were tabulated by Ernst & Young, the Process Advisor and official tabulators for the awards.

The campaign was rolled out in all MY FM markets and received a tremendous response from across by sending in huge no. of entries. There were nine categories for participation: Education, Environment Conservation, Health & Sanitation, Public Service, Culture & Art, Sports, Women’s Welfare & Empowerment, Child Care & Development and Economic Development under which people sent entries. 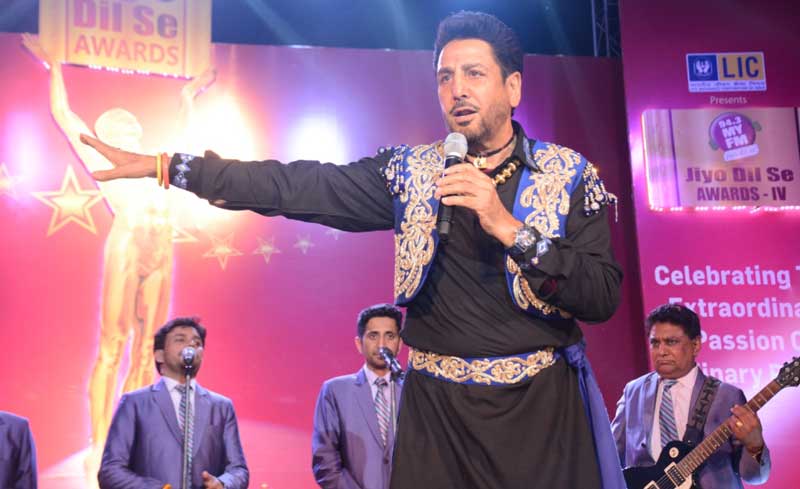 Facilitating the winners, Chandigarh Home Minister Anurag Agarwal said, “I feel privileged to be here and meet such wonderful people doing some extra ordinary work. It motivates me too. It is a great initiative to give back to the society and this platform acts as an inspiration to many more people.”

MY FM took a 360 degree approach to promote Jiyo Dil Se Awards using print, radio, outdoors, collaterals, and digital media to reach out to these people.

JLPL Group steps into the world of pharmaceuticals – Jay Ell...