Home Bathinda Setting up Meritorious Schools in Punjab is proving to be boon for...
Facebook
Twitter
WhatsApp
Email
Print
Telegram

NewZNew (Bathinda) : The state’s first school for meritorious students is proving to be boon for poor students. Giving wider horizon to the poor and intelligent students, the school has also garnered appreciation from the Union HRD Minister Mrs Smriti Irani Zubin during her visit to the school on Sep 7, 2015. 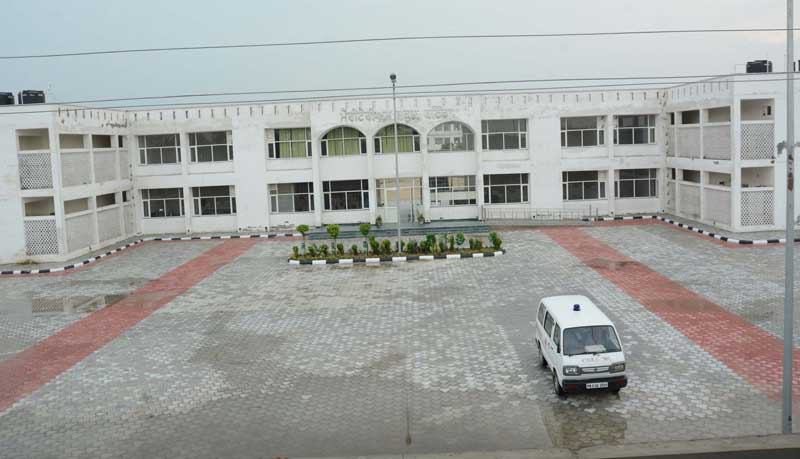 Spread in 10 acres of land on Badal Road, the school currently has 868 students taking free education and bringing a change in their lives. Giving information in this context the Deputy Commissioner Bathinda Dr Basant Garg stated that students of Bathinda, Mansa, Sri Muktsar Sahib, Ferozepur, Abohar and Fazilka are studying in classes +1 and +2 wherein they are given free education, free hostel facility and balanced diet.

Dr Garg said that the school was outcome of vision of the Chief Minister Mr Parkash Singh Badal to ensure that no intelligent student is bereft of education due to want of money.  After taking admission in this school, the children’s personality has improved a lot. They have become better disciplined and confident, said Dr Garg.

He said that the poor students of government schools, who have passed class 10th with more than 80 percent marks, can take admission in class +1 in this school. The students are imparted free education in streams of science and commerce.

Dr Garg added that the school has been constructed at a cost of Rs 2923.41 lacs whose two-storey building has 20 class rooms, one library, 7 laboratories, three office rooms and one principal room. Besides having facility for hostel the building has proper dining hall, common room and reading room. Besides education, boarding and food, the children are also given free uniforms and books.

He added that even the Union HRD Minister Mrs Smriti Zubin Irani, during her visit to the meritorious school has patted the Chief Minister Mr Parkash Singh Badal for running this far-envisioned project and had declared that the Government of India will find similar opportunities across the country to replicate such model and ensure that the benefits of such schools reach every common man.

‘IGNYTE’ is all set to make your Monsoon Road journey a...