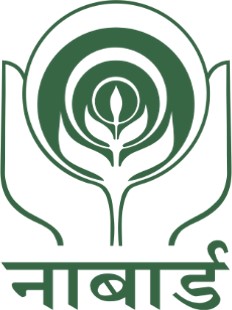 NewZNew (Chandigarh) : The State Credit Seminar -2015-16 for Haryana was organized by NABARD on 11 February 2015 at Hotel Shivalikview in Chandigarh. The Hon’ble Chief Minister, Shri Manohar Lal, who was Chief Guest in the Seminar released the ‘State Focus Paper-2015-16’, a comprehensive document containing the sector-wise potential and credit projections, critical infrastructure required in the state.

The theme of the Seminar was ‘Accelerating the pace of capital formation in agriculture and allied sectors’. The State Focus Paper 2015-16, presented by NABARD, envisages bankable credit potential estimates of `89049 crore under priority sector lending in Haryana for the Financial Year 2015-16 showing growth of 14% over the State Credit Plan for the current year. The bankable credit potential under Crop Loan has been estimated at `45210 crore contributing 51% of the total Priority Sector credit estimates. The agricultural term loan credit potential, which supports capital formation, has been projected at `15198 crore, Micro Small Enterprise Sector at `14733 crore and Other Priority Sectors at `13908 crore.   Overall, the credit potential for agriculture and allied activities at `60408 crore account for 68% of the total potential sector.

NABARD has been supporting creation of rural infrastructure for about two decades under Rural Infrastructure Development Fund (RIDF) which ultimately increases credit absorption capacity. The scope for infrastructure projects, which are critical for the development of the State was presented in the seminar along with the required interventions in the form of projects to bridge the infrastructure gaps and the assessment of corresponding investments. The need for diversification of cropping pattern, measures to improve soil health, measures to augment and conserve water resources and challenges under each of the economic sub-sectors that need to be addressed by Banks and Government were also deliberated in the Seminar.

Join Newznew on Telegram
Also Read :   Get your grocery delivered at your doorstep with deal2india.com 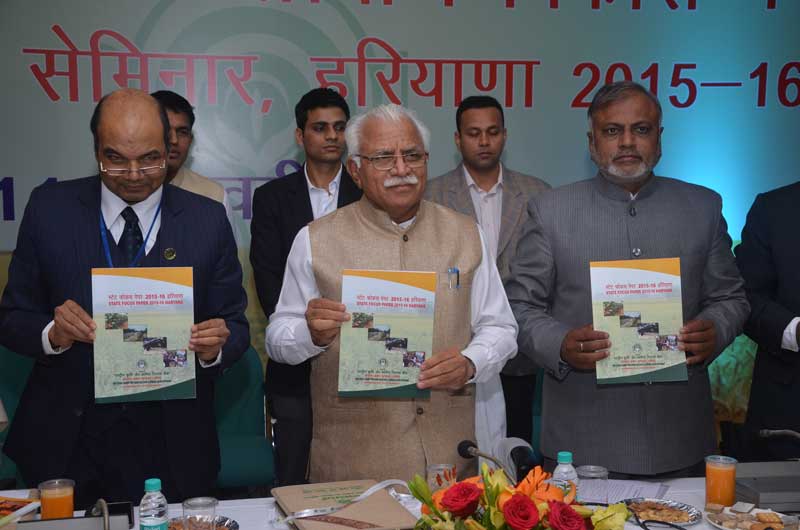 Hon’ble Chief Minister, in his address, thanked NABARD for the invitation and efforts taken in preparing Potential Linked Credit Plans (PLPs) for all the districts of Haryana. He also said that he has no doubt in achieving the state level projections of `89049 crore made for the year 2015-16 for the state. He requested that banks and Government Departments should work together to translate the potential plan prepared by NABARD into a reality for the betterment of the State. 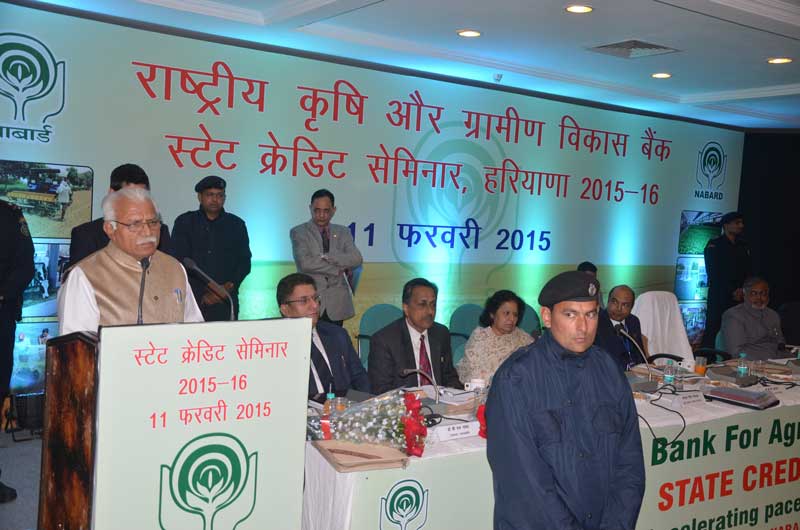 Dr. DV Deshpande, Chief General Manager stated that NABARD would be extending financial support of about `8250 crore in the state in the current year. The priority areas such as Polyhouses for protected cultivation of vegetables and fruits, warehousing infrastructure, creation of more knowledge infrastructure like Centre for Excellence / labs were laid out as way forward for taking Haryana state ahead. The cumulative support to State Government under Rural Infrastructure Development Fund (RIDF) by NABARD has reached to `3179 crore.