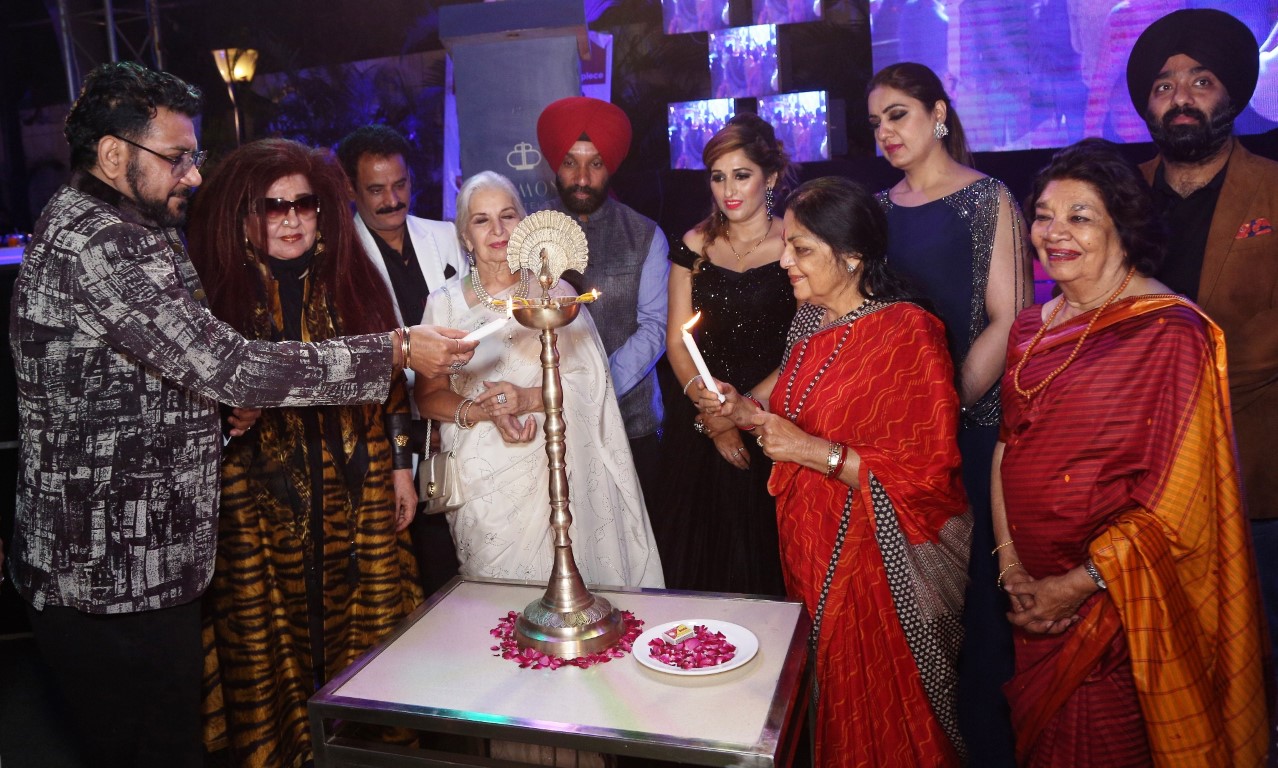 Speaking on the occasion, Dr. Uma Sharma said, “It is very encouraging to see, so-many women have been recognised and facilitated here. Women, in our country and outside play silent roles and contribute immensely towards their children, family, socially and yes, professionally as well.”

One hundred such individuals from diverse work areas like; food & hospitality, art, health & beauty, fashion and entertainment were facilitated. It was a rare event, honouring such philanthropists and professionals from all walks of life.

It was a star studded evening at Belmond Hotel & Resort, Chhatarpur with Capital’s who’s who around. Some of most recognised faces attended the function were; actors Sushma Seth, Kamia Malhotra, Naseer Abdullah, Mohit Madaan, Author & Editor Aruna Vasudev,Sanjay Kumar National Youth President JDU and many more.