The single window clearance mechanism being provided by the government of Punjab will have no other window and facilitate the investments particularly in sectors like services, manufacturing, small scale industries, defence and tourism to create jobs, said Navjot Singh Sidhu, Minister of Local Government, Tourism, Cultural Affairs and Museums of State of Punjab at an ASSOCHAM event held in Chandigarh today. 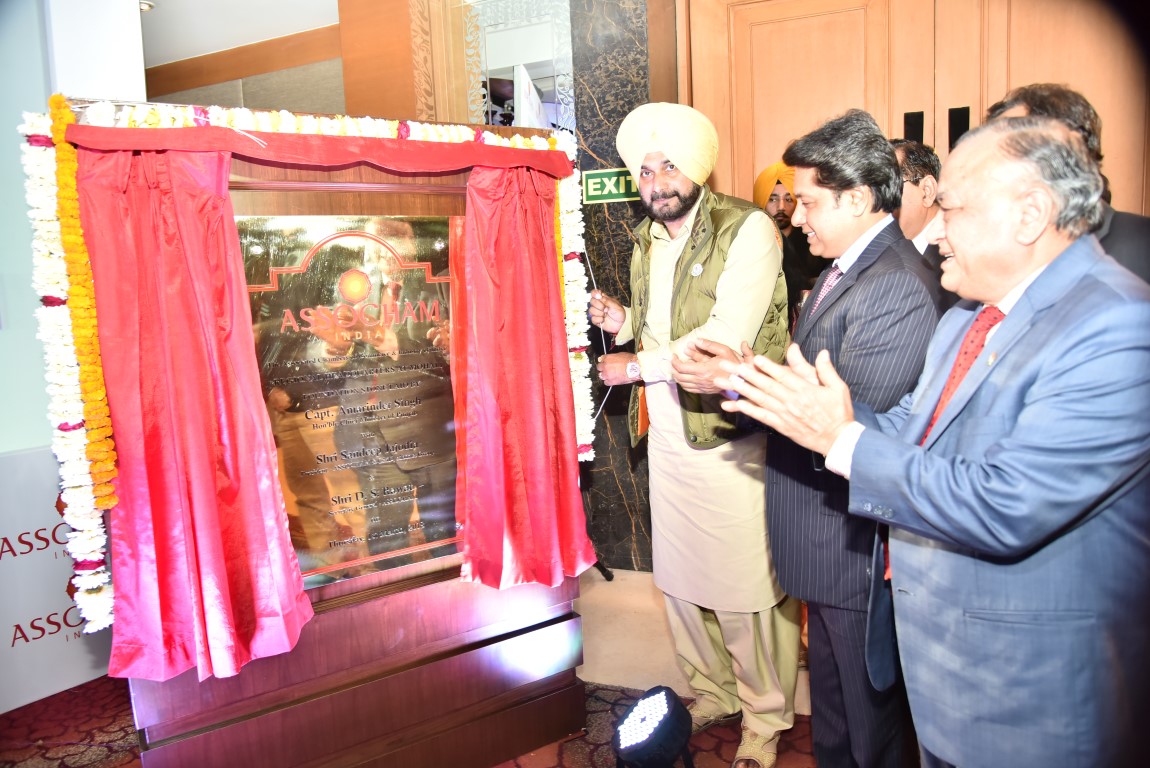 Mr. Navjot Singh Sidhu, Minister of Local Government, Tourism, Cultural Affairs and Museums of State of Punjab today officially launched the ASSOCHAM foundation stone-laying ceremony in Chandigarh. He said, the government of Punjab is committed to provide the jobs to every family and therefore in another five years’ time the state government will fulfill its commitment.

Mr. Navjot Singh Sidhu witnessed that the ASSOCHAM will be a transformer for the state of Punjab.He also highlighted that Chief Minister Captain Amarinder Singh, Chief Minister of Punjab focusing on tourism and manufacturing generators of employment.

He further said that the government ready to facilitate ASSOCHAM and anyone who wants to invest in Punjab. We must use land banks as equity for public private partnerships (PPP).

He said, the Punjab government is come out with brand new industrial policy which actually has to facilitate people.

Mr Sandeep Jajodia, President ASSOCHAM said, we believe that Punjab not only hosts vibrant MSME clusters for textile and garments, bicycle parts, sports and engineering products, but is also a nursery of entrepreneurs, reflecting a true Punjabi spirit.

Mr. Jajodia further said that we believe in developing a synergy between the private sector and state, particularly in the areas of technical education and skill development. We are looking forward to developing and strengthening partnerships with the state government for technical institutes. 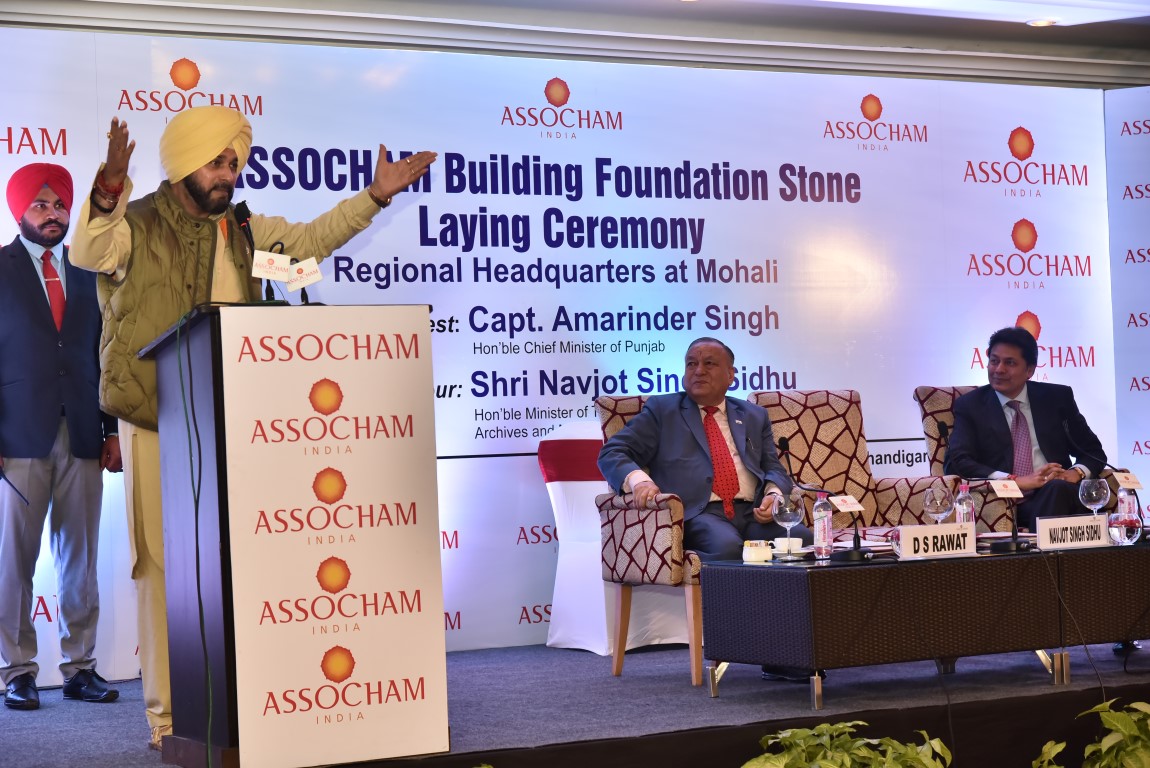 He said that Industry in Punjab finding it difficult to compete due to tax concessions in neighboring states. The industrial unit in Punjab disadvantaged due to lack of easy access of cheap raw materials. He further said, ASSOCHAM regionaloffice will help to understand challenges and opportunities in this region, he said at the foundation stone laying ceremony of ASSOCHAM’S Chandigarh office here.

ASSOCHAM, the apex chamber, which started functioning from the city in 1920 would build its own house in Mohali, said Mr D.S. Rawat, Secretary General, ASSOCHAM.

Mr. Rawatsaid, the stone laying for the ASSOCHAM regional office would go down as another historic day for our chamber which has a 100 year-old heritage. It marks our growing ambitions and expansion of our chamber into three important states of Punjab, Haryana and Himachal Pradesh, besides the Union Territory  of Chandigarh.