NewZNew (Chandigarh) : After the grand success of Punjabi film ‘Channo’, actor-turned-producer Neeru Bajwa is all set to announce her second home production under her banner Neeru Bajwa Entertainment. The film is yet untitled and has been planned to go on floor in September this year. The film will be produced by Ankit Vijan of Sri Narotam Ji Films and Navdeep Singh. Well-known film distributor Munish Sahni of Omjee Group has taken the charge of guiding and distributing this project worldwide. 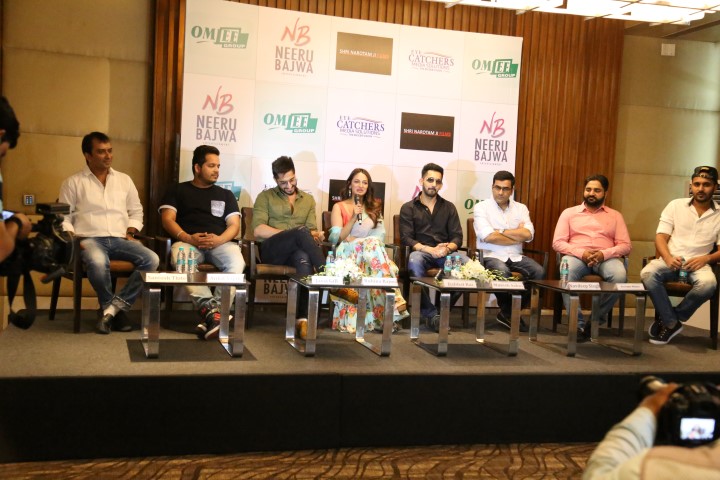 On Friday, Neeru on the ph and other producers met the media to announce the film and some interesting facts about this new film. Not only producing the film, Neeru Bajwa is all set to don the cap of the director and also launching her sister Rubina Bajwa in the lead role. The male lead actors of the film will be Jassi Gill and Babbal Rai.

On this occasion, while on the ph, Neeru said, “We can’t reveal much about the story at the moment but the film is surely going to make a mark just like our last project Channo. I am quite happy to debut as a director as it was my dream since a very long time. I believe film-making is the greatest art and there is an unlimited scope of experiment and innovation, so I am ready and confident to be the director.” Santosh Thite, who is also a partner in Neeru Bajwa Entertainment, said “He is very happy to be associated with this project & looking forward for something good in Punjabi cinema”. 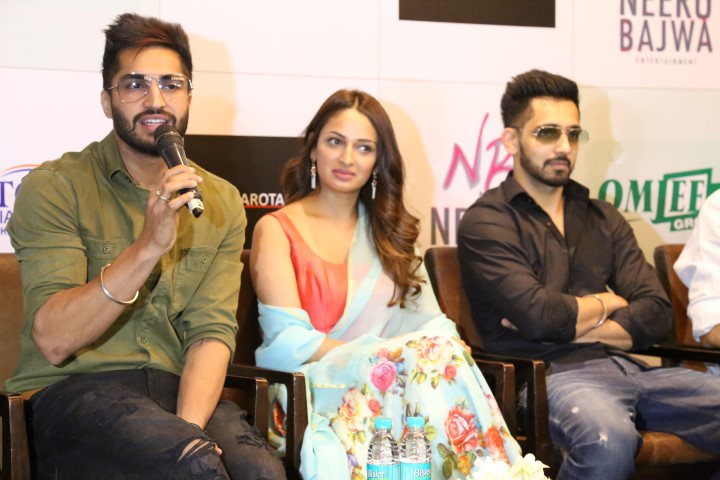 Other producers Ankit Vijan, Navdeep Singh & Santosh Thite are quite happy to announce this project and they said they totally rely on Neeru’s talent and are confident of getting success.

Munish Sahni of Omjee Group said, “Film distribution now plays an important role in the success of the film and we have taken responsibility yet again for a Punjabi film. We are quite optimistic after going through the script of the film and seek your blessings for the same.”