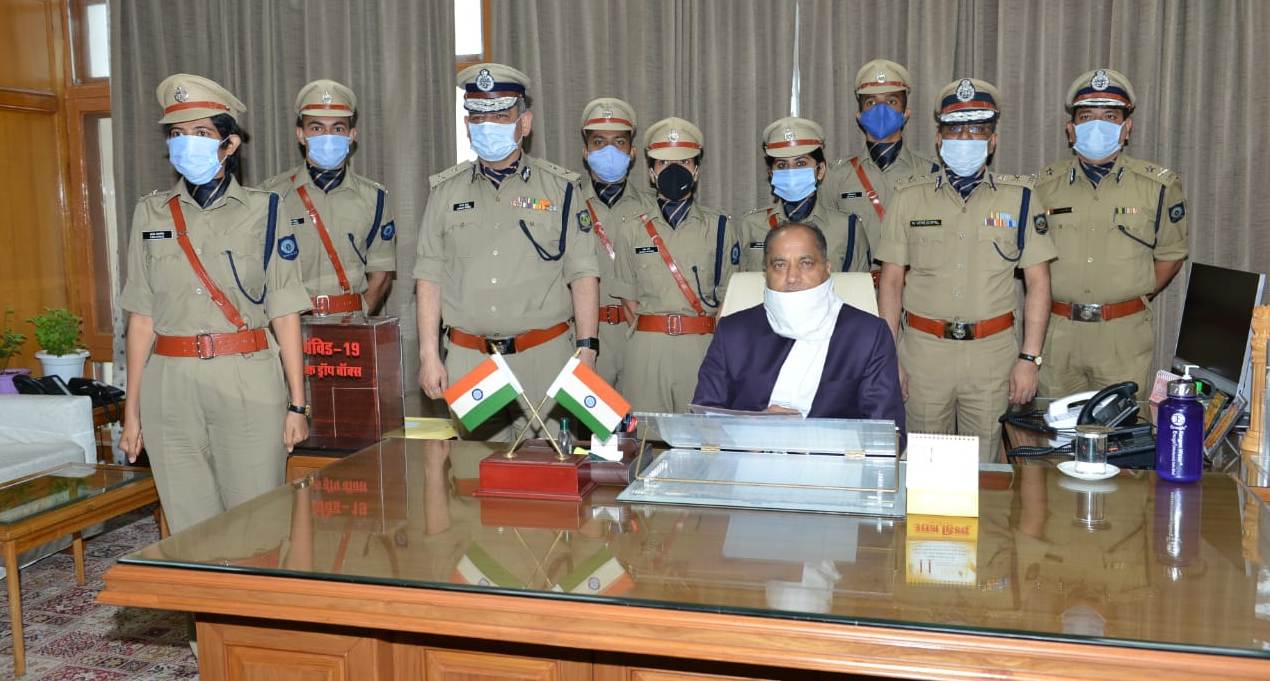 While interacting with the Officers, Chief Minister congratulated them for being part of the elite Indian Police Services and wished them a bright and illustrious future. He said that it was an honour for all the young officers to serve in a peaceful State like Himachal Pradesh.

Jai Ram Thakur said that it was a matter of pride that out of these six IPS probationers, three were lady officers. He expressed hope that this would go a long way in women empowerment in the State and also motivate young girls of the State to follow their footsteps.

Director General of Police Sanjay Kundu while introducing the young police officers to the Chief Minister said that all these officers were from different background and regions and one of the lady officers hails from Himachal Pradesh.

Jatinder Kumar Kalra Sworn In As Member Of Psssb