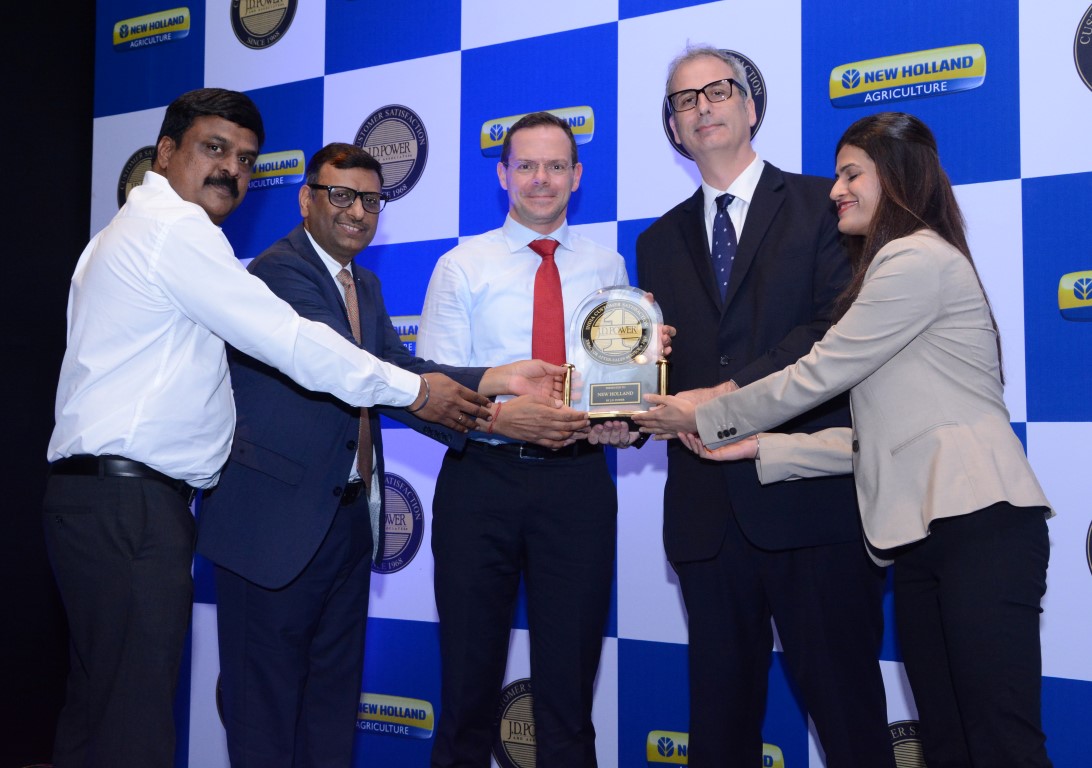 New Holland achieved the highest score for customer satisfaction with after-sales service, with a score of 842 on a 1,000-point scale. Previously, the brand was awarded in 2015, in the first ever India Tractor CSI Study by J.D. Power, with a score of 794.

The 2017 India Tractor CSI Study was based on evaluations from 3,440 tractor owners across 14 states. The study was fielded from December 2016 to April 2017 and included owners who purchased a new tractor between December 2014 and March 2016 from an authorised dealership.

New Holland’s highest ranking for product performance in the 31-40 HP and 41-50 HP segments was achieved with scores on a 1,000-point scale of 862 and 866 respectively, which is much higher than the relevant horsepower segment average of 809 and 825 points. These two HP categories together contribute almost 85 percent of the market. In both these HP segments New Holland lead in all seven machine performance categories. In 2016, the 31-40 HP segment accounted for 35 percent of total industry volumes and the 41-50 HP segment comprised 49 percent. 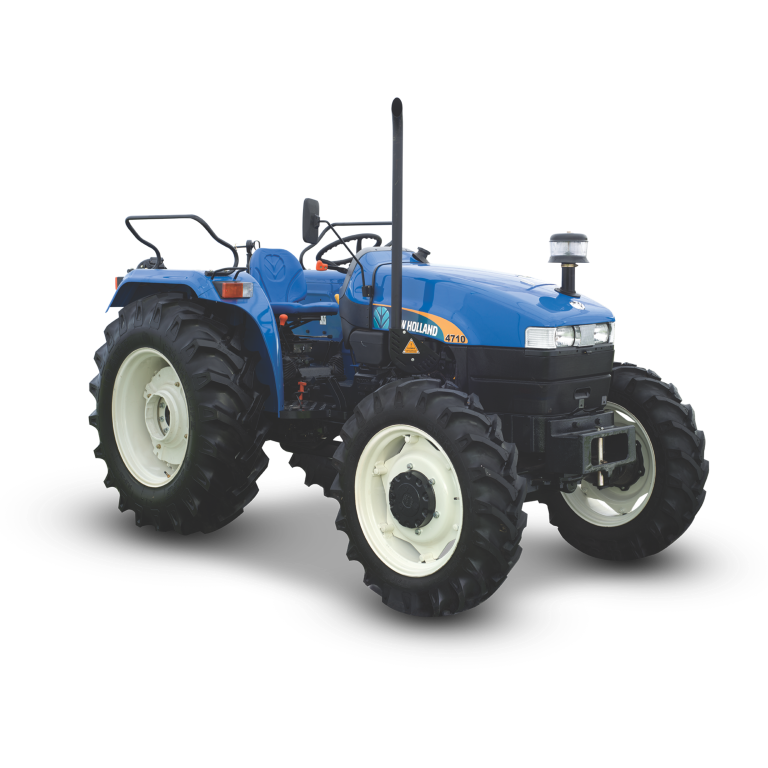 In India, New Holland Agriculture offers tractors from 35 to 90 HP, hay and forage equipment, planters, balers, sprayers, tillage equipment, and other products from the brand’s global portfolio for special projects, such as the recently delivered 230 HP T7070 tractor. New Holland was the first to offer the most appropriate mechanisation solutions to Indian farmers for enhancing crop productivity.