NewZNew (Auto) : The long-wait for the much awaited Maruti Swift facelift is finally over today, as the company has silently launched the vehicle at a starting price of Rs. 4.42 lakh (ex-showroom, Delhi). Though the updates are not major, the facelifted model is claimed to be more efficient than before.

To achieve higher fuel efficiency, the 1.2-litre petrol engine’s power has been reduced to 83.1bhp from 85.8bhp. With the detuned engine, the petrol model is now claimed to return 20.4Km/l, which makes it about 10 per cent more fuel efficient than before. The 1.3-litre multjet diesel engine, on the other hand, churns out the same power output but through tweaking ECU and reducing friction, the oil-burner too returns 10 percent higher fuel efficiency at 25.2Km/l. With improved mileage figures, the Swift has become the most fuel-efficient vehicle in its league. 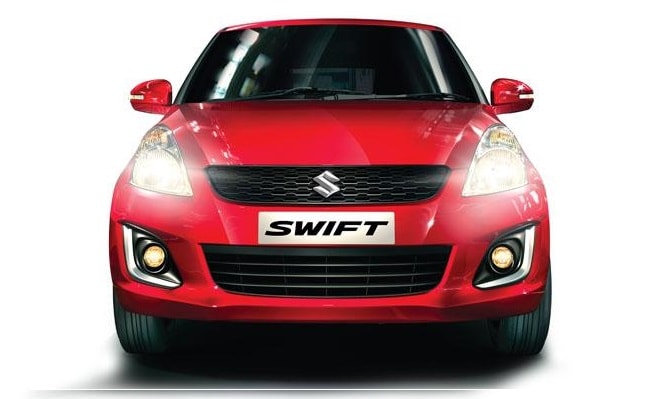 Talking about the exterior changes, the updated model gets a revised front bumper, larger airdam and silver accents for fog lamp housing. The vehicle also gets a new honeycomb front grille. The top-end model also gets new alloy wheels, whereas the base and mid variants get new wheel caps.

Despite all these additions, the exterior looks more or less similar to the old model; but the cabin has received quite a handful of changes that make it a more feature-rich car than earlier. The base trim, LXi and LDi, gets rear adjustable headrests, and the rear seat can now spilt into 60:40 ratio. The company has also added a new trim, called the LXi Optional, that additionally gets front power windows and remote locking. The mid trim, Vxi and VDi, comes with an audio player and electrically-adjustable wing mirrors. The diesel variant, VDi, also gets anti-lock braking system (ABS). In addition to the features offered with the mid trim, the top-end trim – ZXi and ZDi – gets an engine start-stop button, rear parking sensors and Bluetooth compatible music player. 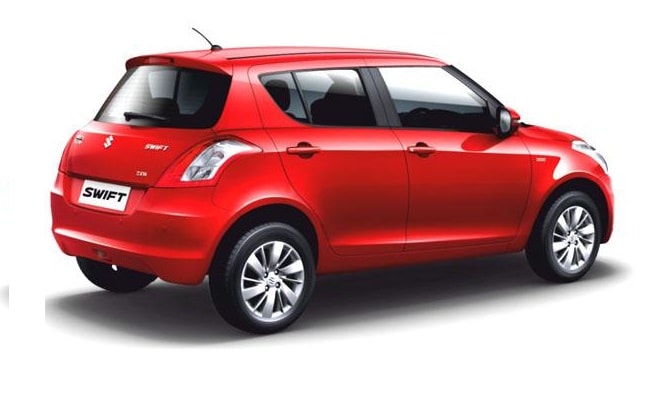 With ‘A Tribute to Humanness’ as Theme 69th Nirankari Sant Samagam...