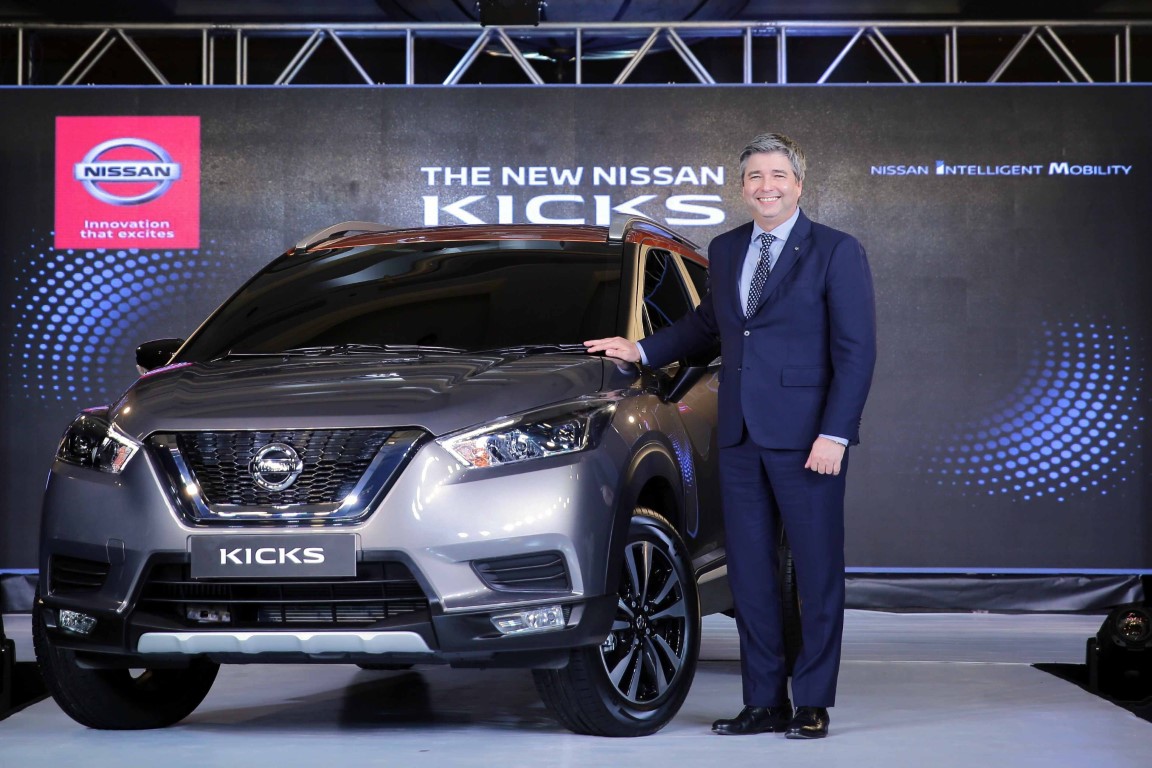 Talking about the Nissan ICC association and the Trophy Tour in India, Thomas Kuehl, President, Nissan India Operations, said, “Cricket in India is much more than just a sport. And we take pride in being an integral part of this sport which unites the nation together. As the official car, NEW Nissan KICKS makes a debut for our consumers in the country and is proud to drive the ICC Cricket World Cup 2019 Trophy Tour to millions of fans across India”.

The India leg of the tour will see the New Nissan KICKS take the baton and carry the ICC Cricket World Cup trophy across eight major cities, starting from Mumbai and covering Pune, Ahmedabad, Bangalore, Chennai, Kolkata, Hyderabad and Delhi/NCR. As part of the tour, the trophy along with the new Nissan Kicks will be on display at key locations in each of the cities including shopping malls, colleges and business centers.

Cricket fans will get a chance to see the trophy before Team India embarks on its mission to win the ICC Cricket World Cup for the third time, after 1983 and 2011. Familiar celebrities in the cricketing world like Gautam Gambhir, Akash Chopra, Gaurav Kapur and Mayanti Langer will be part of the Trophy Tour activations as well.

The ICC Cricket World Cup is scheduled from 30 May to 14 July 2019 and will be hosted by England and Wales.

The ICC Cricket World Cup Trophy will be the first public display of the New Nissan KICKS and consumers will get an opportunity to see the car up close. Nissan Kicks is scheduled to be launched early next year. With its progressive SUV design and advanced technology it is set to appeal to the new age urban adventure seeker, many of them being die-hard cricket fans.

Nissan has an 8-year partnership with the International Cricket Council, part of its commitment to the most exciting and innovative global sports, which also includes the UEFA Champions League, City Football Group and FIA Formula E.

How Snapchat changed the social media? What’s the use and its...