New Punjabi Movie LAATU Star Cast, Story, Trailer : Based on a unique theme of how during the 1960s, people in Punjab’s villages regarded having “electricity” as a measure of someone’s social status, and how even matrimonial alliances were based on this famous Benjamin Franklin’s invention, LAATU is an upcoming Punjabi film helmed by Manav Shah and bankrolled by Jagmeet Singh. 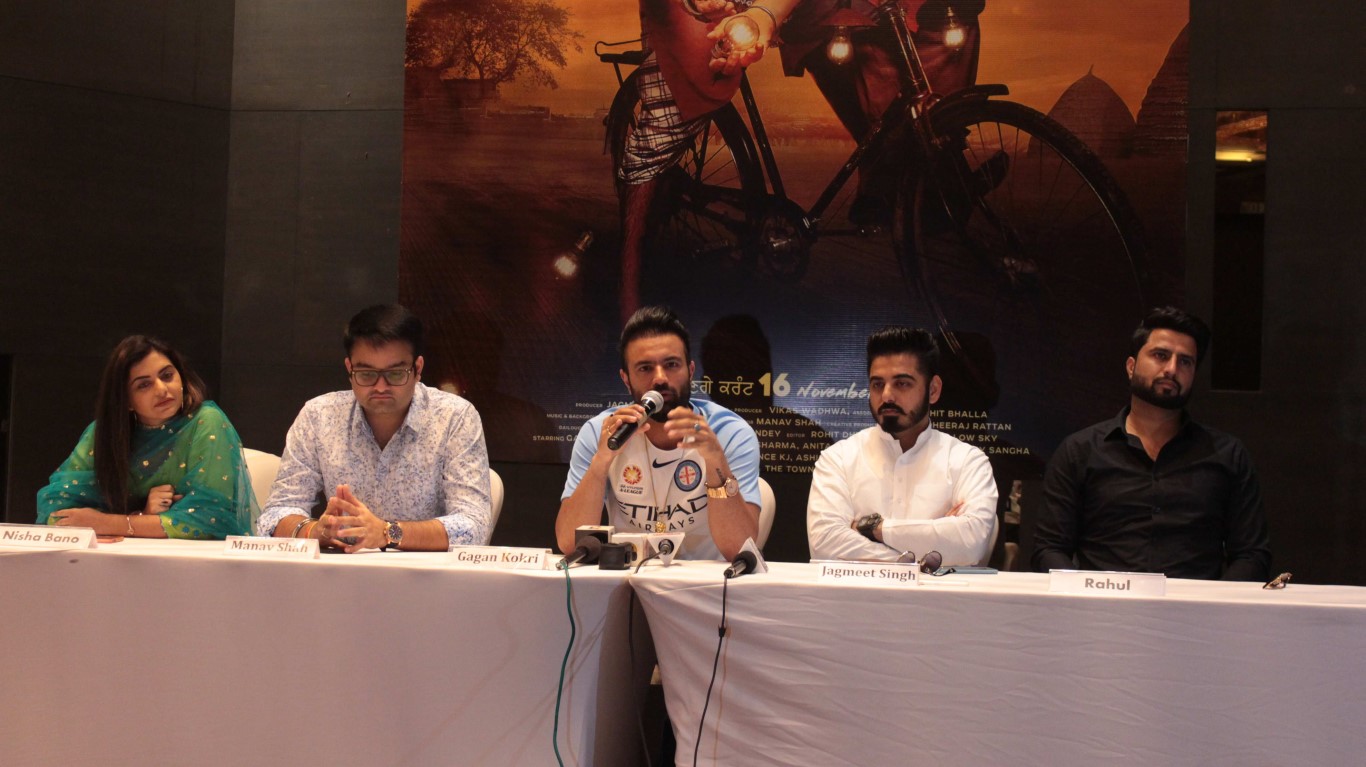 Besides its unique theme and fabulous trailer LAATU is in the news since the first day of its announcement due to Gagan Kokri – popular Punjabi singer who’s making his acting debut with this film. Starring opposite him as the female lead is the gorgeous Aditi Sharma, who’s known for her impeccable performances in films like Angrej, Golak Bugni Bank Te Batua and Subedar Joginder Singh recently.

Written by Dheeraj Rattan, Laatu is a story a guy who for marrying the girl he falls for, resolves to bring electricity to his village within three months. As if his struggles and troubles weren’t enough, to amplify his woes comes another man who falls for his girl. The man is none other than an officer from the electricity department. What happens next, will be unveiled once the movie hits the theatres on 16th November.

Speaking about his acting debut, Gagan Kokri said “I have always wanted to work with great friend and extremely talented director like Manav Shah. So, when this script was narrated to me, I knew at once that I would work on it. Not only did I find the story truly amazing but the entire team, which worked on bringing this story alive, equally amazing too.” 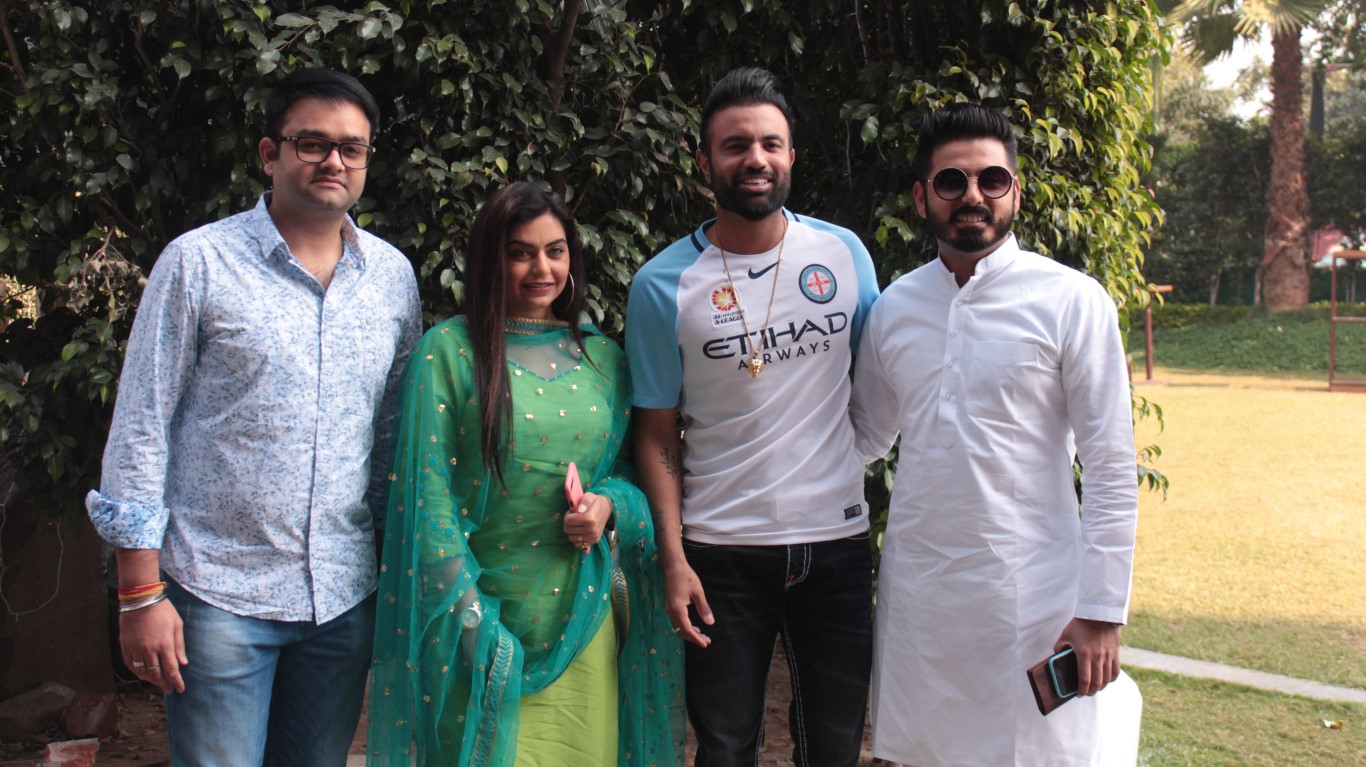 When asked about the plot around which the film revolves, replied the producer – Jagmeet Singh Grewal, “LAATU is basically a satirical take on a battle of a common man against government and its employees who were unwilling to work for the betterment and welfare of society during the 1960s era in Punjab.”

Adding to that, Manav Shah – the Director said, “From the panchayat to the employees in electricity department to a common man, Laatu aims at showcasing as to how the lack of electricity affected the everyday life of people in that era, and how even some of the most powerful people were reluctant to work for the revolution in the village due to their orthodox beliefs and superstitions.”

Speaking to the press about her role, Aditi Sharma said, “I play a simple village girl who though is in love yet sensible enough to care for her father’s feelings. It’s a very sweet role which I thoroughly loved playing on screen.”

The music of the film has been composed by renowned and famous Music Director Jatinder Shah. There are six songs in the film for which the lyrics have been penned down by Maninder Kailey, Deep Arraich, Happy Raikoti and Happy Mansoordeva. We will hear the soulful and melodious voices of Nachhattar Gill, Gulrez Aklhtar, Happy Raikoti, Karamjit Anmol, Kamal Khan and Gagan Kokri.