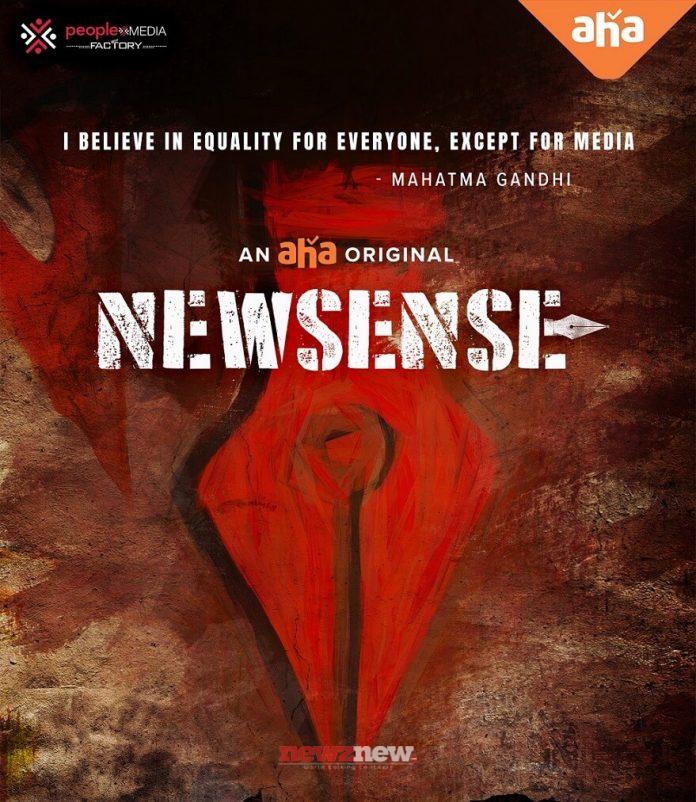 It is available on the official website and Aha Video to watch online. The web series cast has Navdeep, Bindu Madhavi etc.

The plot revolves around the life of a few individuals around the media. Unexpected set of events surround and twist happens.