National Institute of Electronics and Information Technology, Chandigarh (NIELIT) and students organized ‘NIELIT IT Fest 2018 – UTSAV’ at Chandigarh campus on 16th April, 2018. Students of PGDCA, CCNA, NIELIT O level and Industrial training courses participated in the event. In the fest, various events like IT quiz, Skits, poems and songs were organized. With Gidda, Bhangra, solo and group dance performances, the event turned out to be a full package of entertainment. 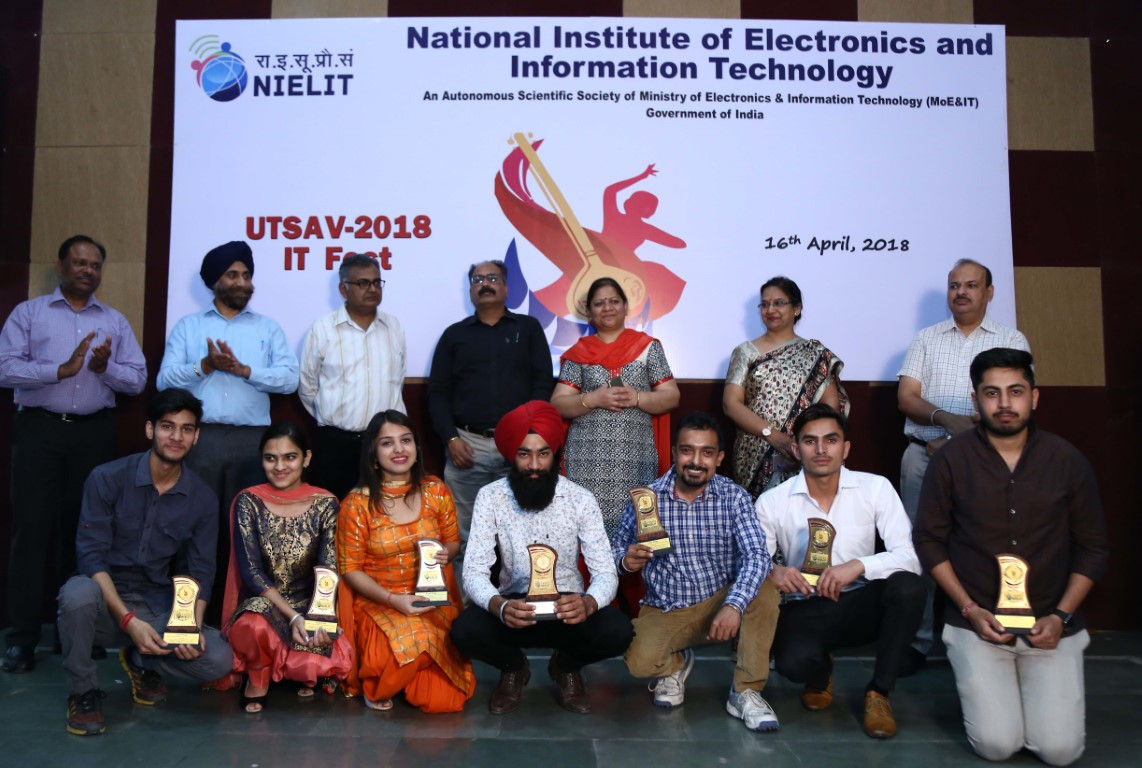 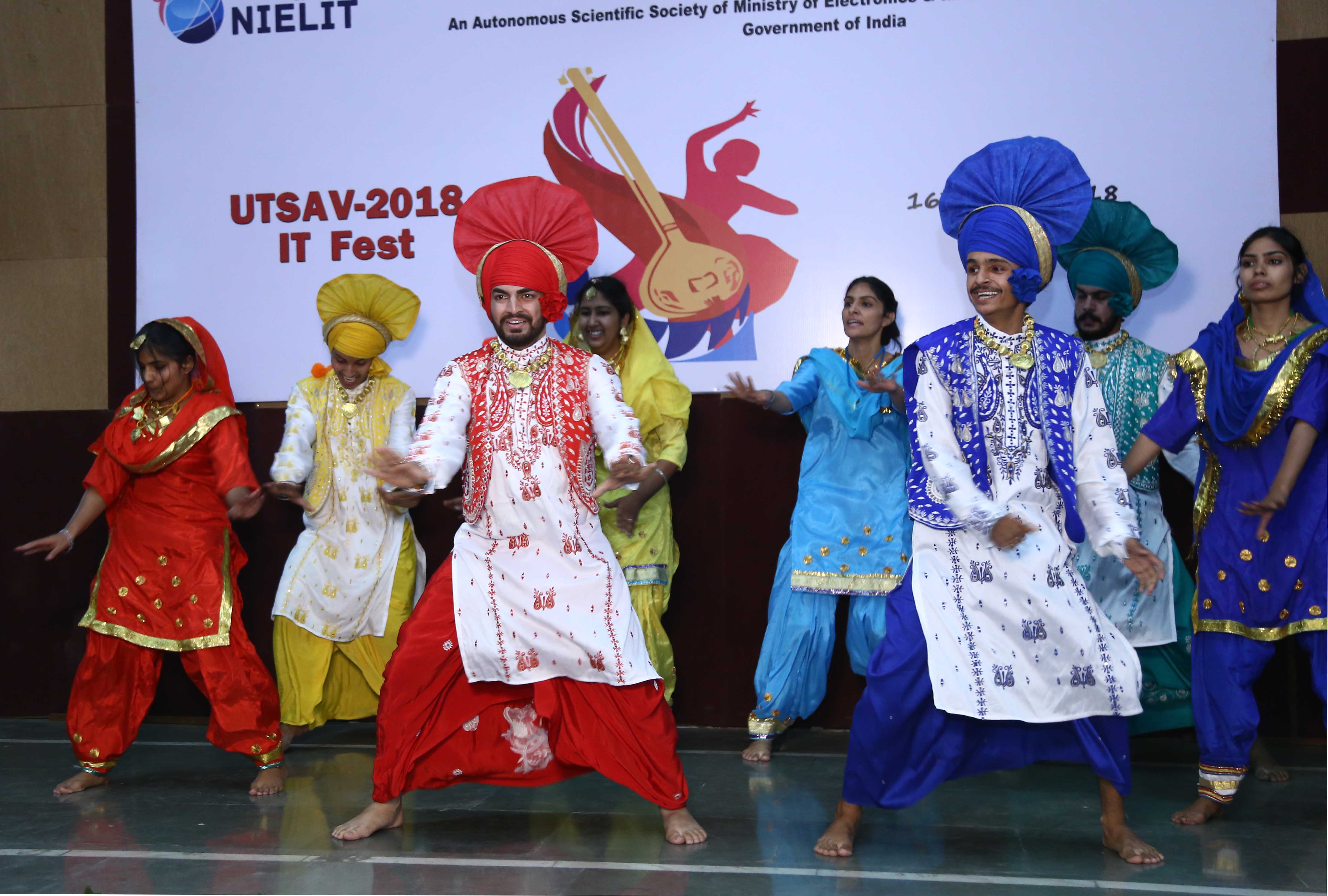 Director Incharge Chandigarh shared her contentment about the event and said “It is a matter of immense pride that students and training staff of NIELIT take initiative in organizing IT fest every year and nurture the talents of the students”.