An artist-singer-song writer-composer and poet Satinder Sartaaj has given gems to the Punjabi music industry and has successfully made a mark internationally as well. His songs contain essence of Sufism and show the glory of love in its truest and purest form. After Main Te Meri Jaan , Tere Vaaste and Aarsi, Sartaaj is celebrating yet another season of love with ‘Nilami’. The fourth song from his album ‘Mohabbat De Mausam: Seasons of Sartaaj’, travels along eras and times to prove that love is an eternal feeling. 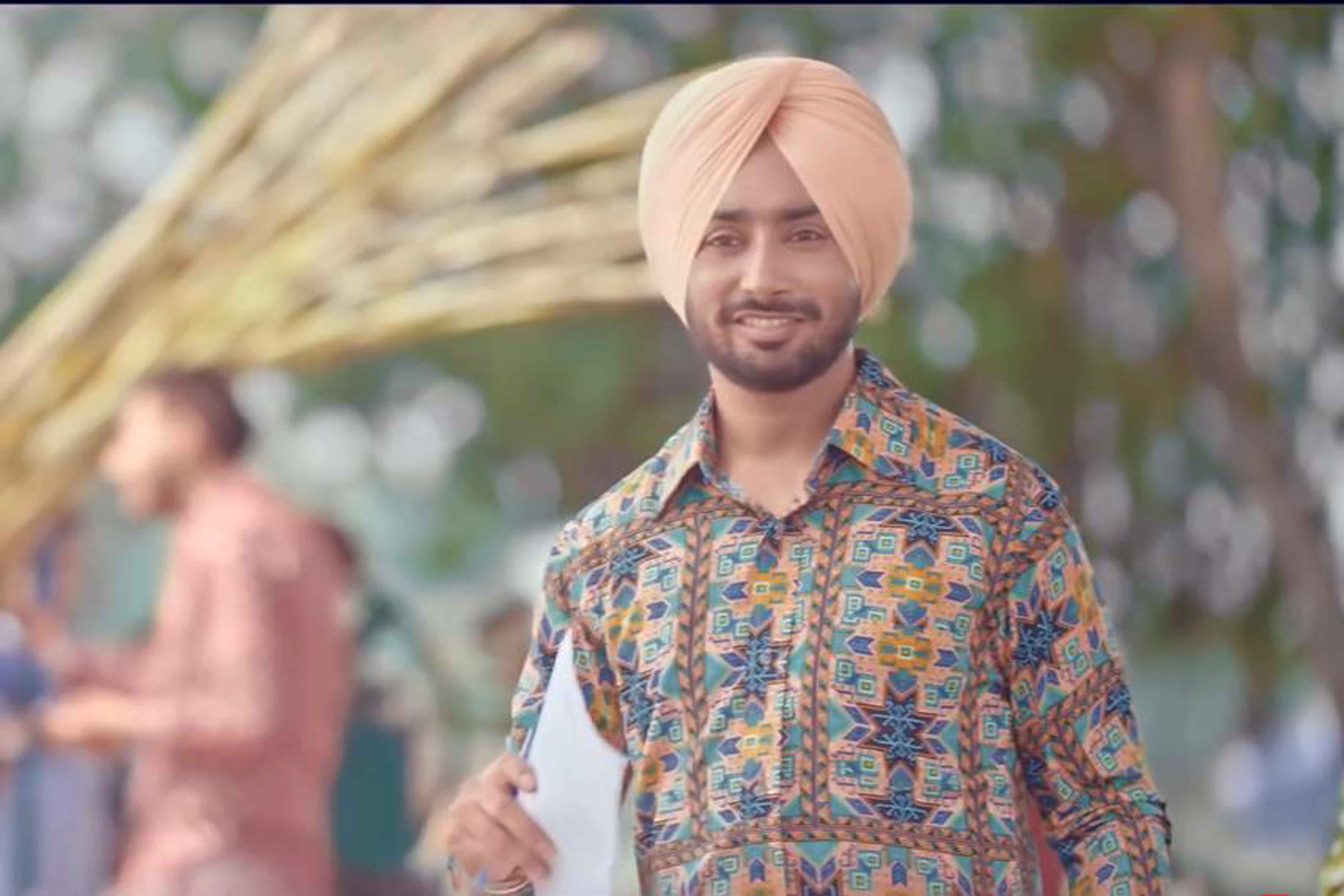 Satinder Sartaaj is a beautiful poet who pens down the soul. This is proven yet again with the lyrics of Nilami. The music composed by the award-winning music director Jatinder Shah simply adds perfection to Sartaaj’s words. The video that takes you back to the rustic past and then brings you into the effervescent present is directed by Sandeep Sharma. Nilami is produced by Sumeet Singh and released on Saga Hits official YouTube channel. 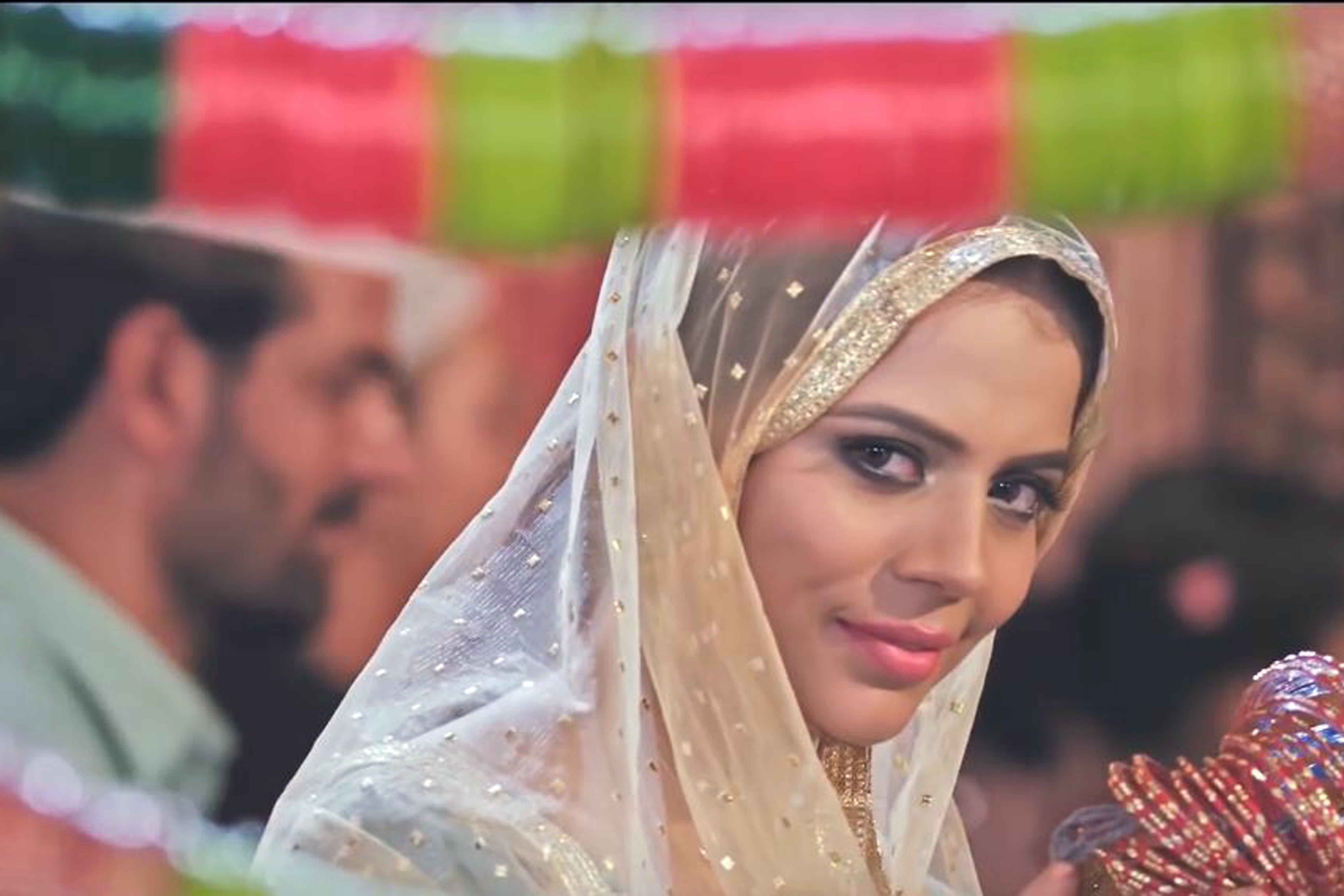 Par-excellence singer and the King of Sufi in Punjabi music, Satinder Sartaaj said, “Main Te Meri Jaan was all about love being innocent and naughty at the same time. Tere Vaastey showed that love is love even if it remains unaccomplished. Aarsi was a song about love between two hearts that is reflected every day, in simplest of ways. Now, Nilami is a song that tells the tales of love during different times, at different places. We have all heard, soul mates are connected beyond the cycle of life and death. Nilami is all about that eternal bond that is tested through eras and ages, faces successes and failures but never dies. Writing and singing this song was a cathartic experience.”

Jatinder Shah, the music director, said, “When some singer and lyricist of Satinder Sartaaj’s stature comes up with songs, it is like a spiritual experience to compose for him. Nilami is a song you will feel connected to. It is not the clichéd happy ending romance. It is a story of how love is tested by time, places, situations, egos and emotions. While composing this song, I felt like I had developed a soul-deep connection to it. I salute the vision and poetic brilliance of Sartaaj for giving the music world such marvels.”

The song was released on the official YouTube channel of Saga Hits on 25th June 2018.

Also Read :   COVID 19 brings telemedicine to fore, could be the new normal in rural areas

Stress besides the coronavirus is a real threat