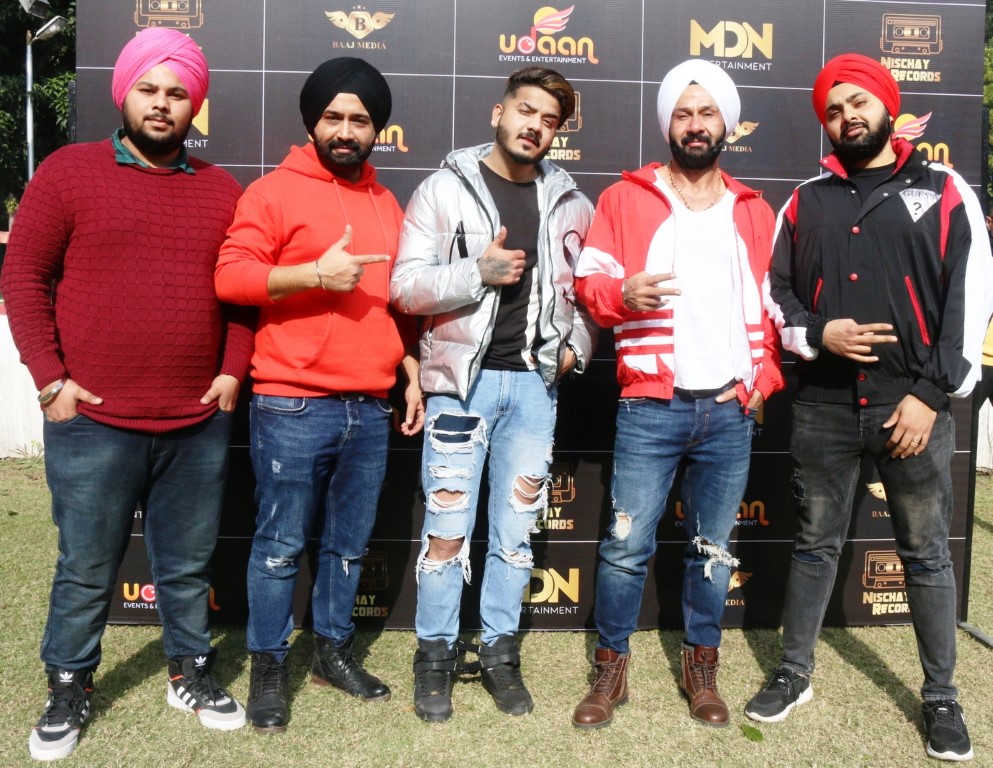 During this press conference, the entire team of the song ‘Khwahish’ was present and during that, Singer ADR REAL shared many thoughts related to this song.

The song ‘Khwahish’ has been released under the label Nischay Records, and has received a very good response from the audience. The music of this song and FT. has been given by Goldboy while the lyrics of the song were penned by Navjeet.

While sharing more information about him, singer ADR REAL revealed that he had a deep interest in music right from his childhood and his father was also a musician.

The initial days of his career were full of struggles in which he sang many times in cafes and fields as well. Further, he said that is very much excited about this new song and this song was also his heart’s desire which has now been completed. And the best part is that the song has been liked by the audience as well.

Mercedes-Benz drives in the ‘World Car of the Year’