NewZNew (Chandigarh) : Nobel Laureate Professor V. Ramakrishnan  whois  also currently the President of the Royal Society, London is visiting the Mohali-Chandigarh region for two days (January 4th-5th) . The first day was spent at IISER Mohali where he delivered two lectures. The first lecture was addressed to the Class XI students of INSPIRE camp entitled  “Antibiotics and the cell’s protein factory”In this lecture he described the history of the development of antibiotics and antibiotic action on the ribosomes and ribosome structure. 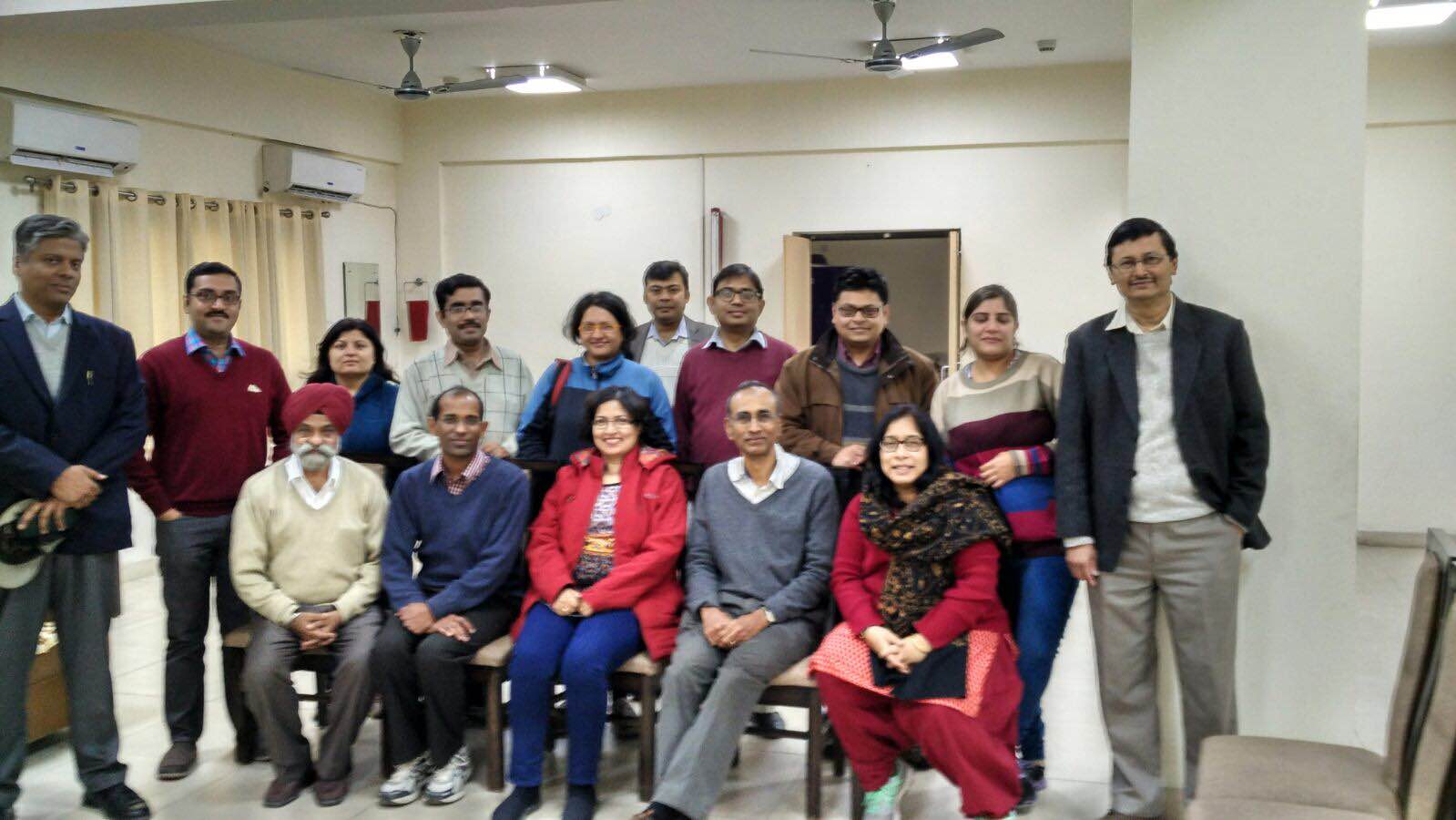 The second lecture was a Jawaharlal Nehru Birth Centenary Medal Lecture of the Indian National Science Academy, New Delhi that was hosted by IISER Mohali on behalf of INSA and was titled: “One hundred years of visualising molecules”. In this lecture  which was an INSA Jawaharlal Nehru Medal Lecture he described how the science of visualizing molecules has developed over these years to be able to view increasingly complex molecules. Prof Ramakrishnan has played a major role in deciphering the structure of the ribosome, the cells factory, which has more than a million atoms.

During the day Prof Venki Ramakrishnan had interactions with the Faculty of the Department of Biological Sciences, the PhD students and also the undergraduate students of IISER Mohali giving his advice to young scientists about how to take up challenging and unique problems.

Play a Game of Drones with the Jaguar XJ

Punjab Government stops screening of MSG film in the State