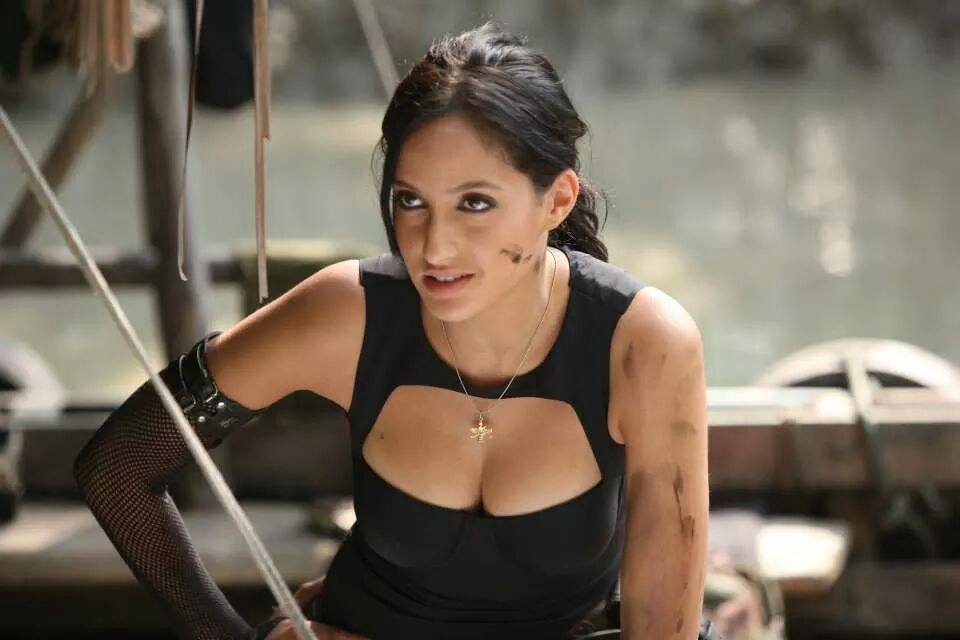 NewZNew (Hyderabad) : After landing an opportunity to groove for a special song in S.S. Rajamoulia’s magnum opus “Baahubali”, model-turned-actress Nora Fatehi will next feature in an item song in Telugu action-comedy “Kick 2”. “Nora has been signed on for an item song in ‘Kick 2’. The song will be shot soon in a specially erected set.

Also starring Ravi Teja, Rakul Preet Singh, Ravi Kishan and Kabir Duhan Singh, the film is gearing up for release in May. “Kick 2” is said to be the story of son of Ravi Teja from the first part.

“Kick 2”, a sequel to the 2012 blockbuster, is being directed by Surender Reddy. The crew recently returned from Switzerland after shooting some songs.