After its stupendous success during four consecutive seasons in Mumbai with a record audience of 60,000, ‘Mughal-E-Azam: The Musical’ is all set to travel to the capital of the country. The iconic play which is being hailed as India’s biggest theater production is gearing up to wow Delhiwalas in the month of September. The venue for this iconic play will be the Jawaharlal Nehru Stadium. 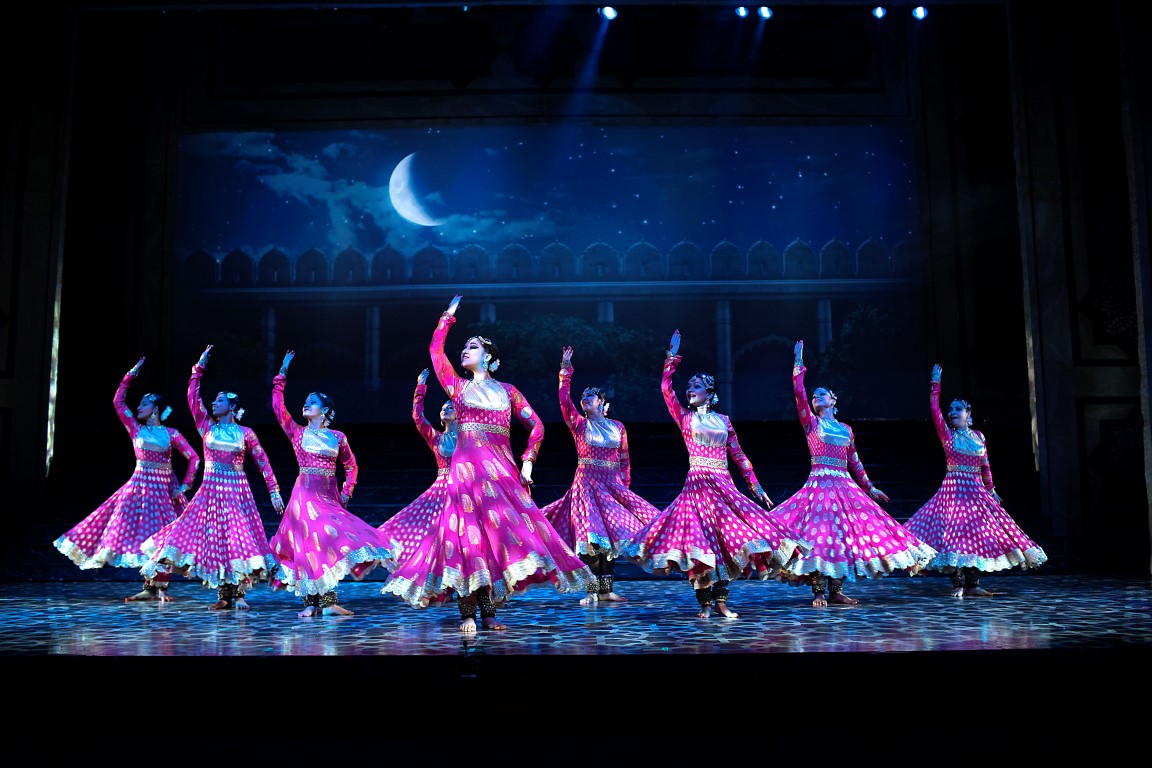 ‘Mughal-E-Azam: The Musical’ which recreated the everlasting love story of Mughal prince Salim and Anarkali, mesmerized its audiences with its powerful performances, lavish sets, world-class production design and stunningly beautiful Manish Malhotra costumes. What’s more the play promises to transport the new set of audiences to re-live the saga yet again.

1) Why did you chose to back Mughal-e-Azam the Musical?

When Feroz & NCPA approached us, they requested for our NOC for doing the musical based on the film (since IPR of Mughal-e-Azam belongs to Shapoorji Pallonji).I said “We are happy with the concept of a musical, but we have an issue.  The concept in the current format does not reflect the attributes that Mughal-e- Azam stands for.  And to achieve that, the scale and production values will have to be increased 10 times from what the current concept has.  And if that is done, we will not only give NOC but also provide financial support where budget will never be a constraint for creative expression.” Feroz agreed and appreciated our vision and reworked the design and the concept.  The modified version had all the characters that we feel Mughal-e- Azam stands for.  And we agreed to co-produce it along with NCPA. 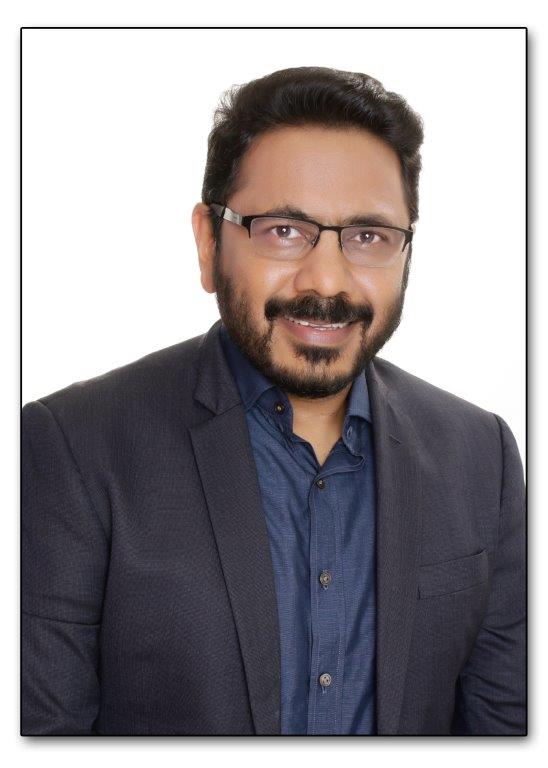 2) Four seasons, every show full house, how does it feel?

Before commencing the work, we had taken a pledge from the production team that they will leave no reason for the audience to complain, be it choreography, costumes, production design, lighting, or sound etc.  True to their word, they have delivered it.  Their hard work could not have been more conspicuous.  57 shows across four seasons till date…..and all fully sold out.  There is a feeling of joy that is beyond expression and beyond imagination; it can only be experienced.

3) As the producers of the iconic film, how would you compare the film to the play?

We have always looked upon Mughal-e-Azam as a work of Art, be it the original film or its colour version or the play. The play derives its DNA from the film. And, therefore, draws its key attributes namely script, characters, music, scale etc, from the film.  While the character of the original film is maintained, the treatment in the play is more contemporary as to appeal to the modern tastes.

4) Why has it taken so long to take the play outside Mumbai?

Mughal-e-Azam is an International scale production.  It is unfortunate that we have only one theatre in India that has the infrastructure to host such a grand production.  Having said that, it would be unfair if Indian cities outside Mumbai did not experience this production.  Shapoorji Pallonji & NCPA had, therefore, decided to invest huge amount into building infrastructure at Jawaharlal Nehru Stadium in Delhi and thus provide a very high quality theatrical experience to the audience in Delhi.

5) We are hearing the play will travel to South Africa. Where else do you plan to take the play?

The next destination on the anvil are Singapore, Dubai U.K. and US.

5 stages we all suffer through when hunting for apartments

Ayanna Jain pays tribute to COVID warriors through her songs on...