A talk on Urological Problems was held at Fortis Hospital, Mohali. Dr Priyadarshi Ranjan, Consultant, Kidney Transplant, Fortis Hospital Mohali talked about the increase in number of urological problems in the golden age. The talk was attended by about 120 senior citizens. Urologic issues are the third most common type of complaint in patients around and above the age of 65. This has become a major cause of concern amongst the elderly. 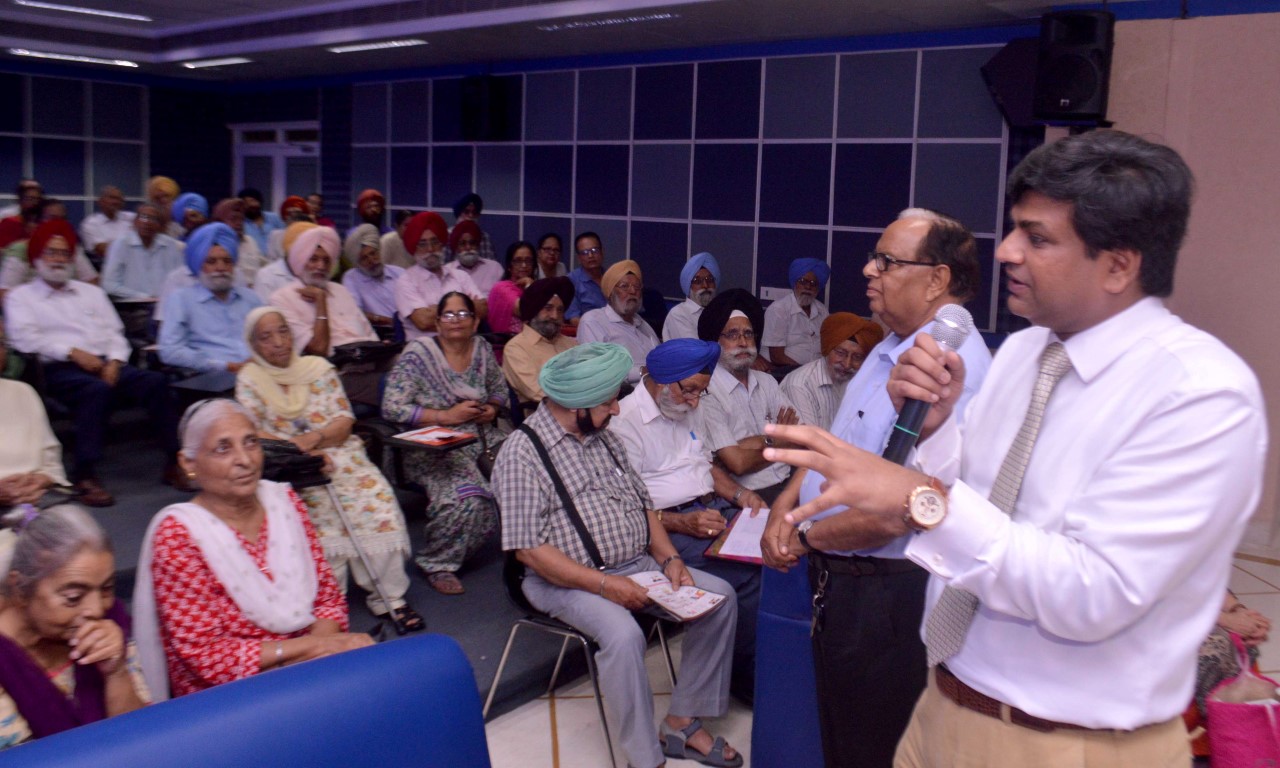 While delivering the talk, Dr. Priyadarshi Ranjan, Consultant, Kidney Transplant, Fortis Hospital Mohali, said, “Lower urinary tract symptoms (LUTS) is one of the most predominant urologic problems faced by elderly people. LUTS are those urinary problems which arise due to prostate growth in the elderly. The typical problems that are clubbed as LUTS are hesitancy, poor flow, straining, intermittency, incomplete evacuation, frequent voiding, nocturia and not being able to void.” He added, “BPH (Benign Prostatic Hyperplasia) and Prostate Cancer are some of the common disorders which can cause these symptoms, are.”

It is estimated that about 10% of patients who are around the age of 65 have been diagnosed with prostate cancer.

Dr Ranjan informed the audience, “The American Urologic Association recommends annual screening with examination and Prostate-specific antigen (PSA) testing, beginning at age 40. In case of Polypharmacy, the average elderly patient is on two to six prescribed medications, as well as one to three over-the-counter medications. Intake of anxiety relieving medicines and sleep aids can result in constipation and restricted mobility, leading to voiding difficulties. Caffeine and alcohol are often associated with urinary urgency and may result in leakage.” 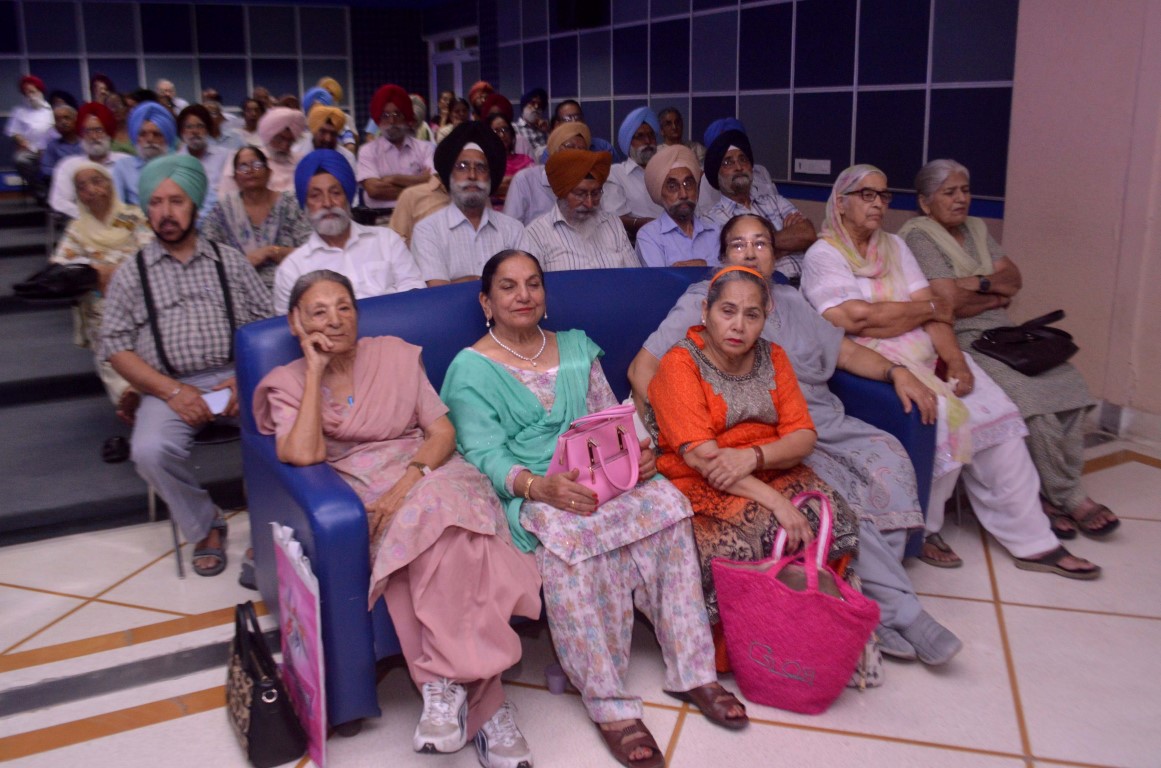 He further stated, “In case of prostate cancer surgery or medication may be the route to follow for the patient. If the problem is confined to Urinary tract infection then prescribed medication should suffice.”

Towards the end of the talk he stated that, “The medication list of all elderly patients must be reviewed to ensure lower urinary tract signs or symptoms are not medication related.”

itel continues with its vision of enabling people with technology, launching...