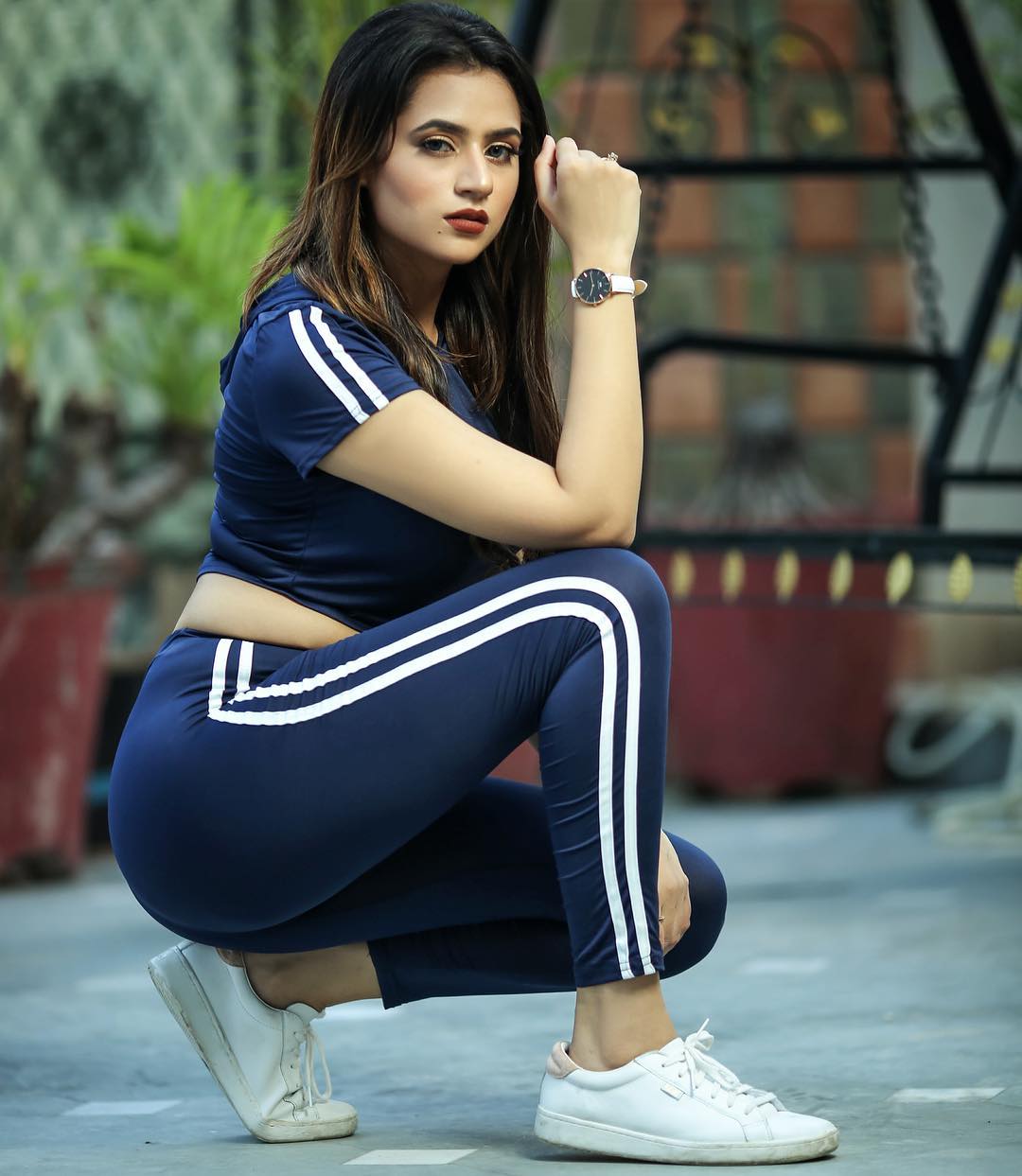 The makers of the film have already made an official announcement of the film and star cast. Recently, they revealed the name of the leading lady of ‘Angrej Putt’ revealed, who is none other than Oshin Brar.

Apart from Arsh Chawla and Oshin Brar, ‘Baaghi’ and ‘Bhaag Milkha Bhaag’ fame Sumit Gulati will play the lead actors in the film. Apart from them, many Punjabi industry’s big artists like Yograj Singh will also be seen playing pivotal roles.

Music and Background score of the film will be given by prominent music director Gurmeet Singh. Shivamm Sharma will direct this family drama caper. Rishi Malhi has written the story of the film. Bollywood Producer Mayyank Sharma will produce the entire project. Gurdial Singh has co-produced the project.

Vishwanath Prajapa will be the director of photography. In Bollywood, Mayyank Sharam and Shivamm Sharma have done many movies like Nastik, Match of the life, Dhol Ratti and Bhagat Singh Di Udeek with many more to their kitty. 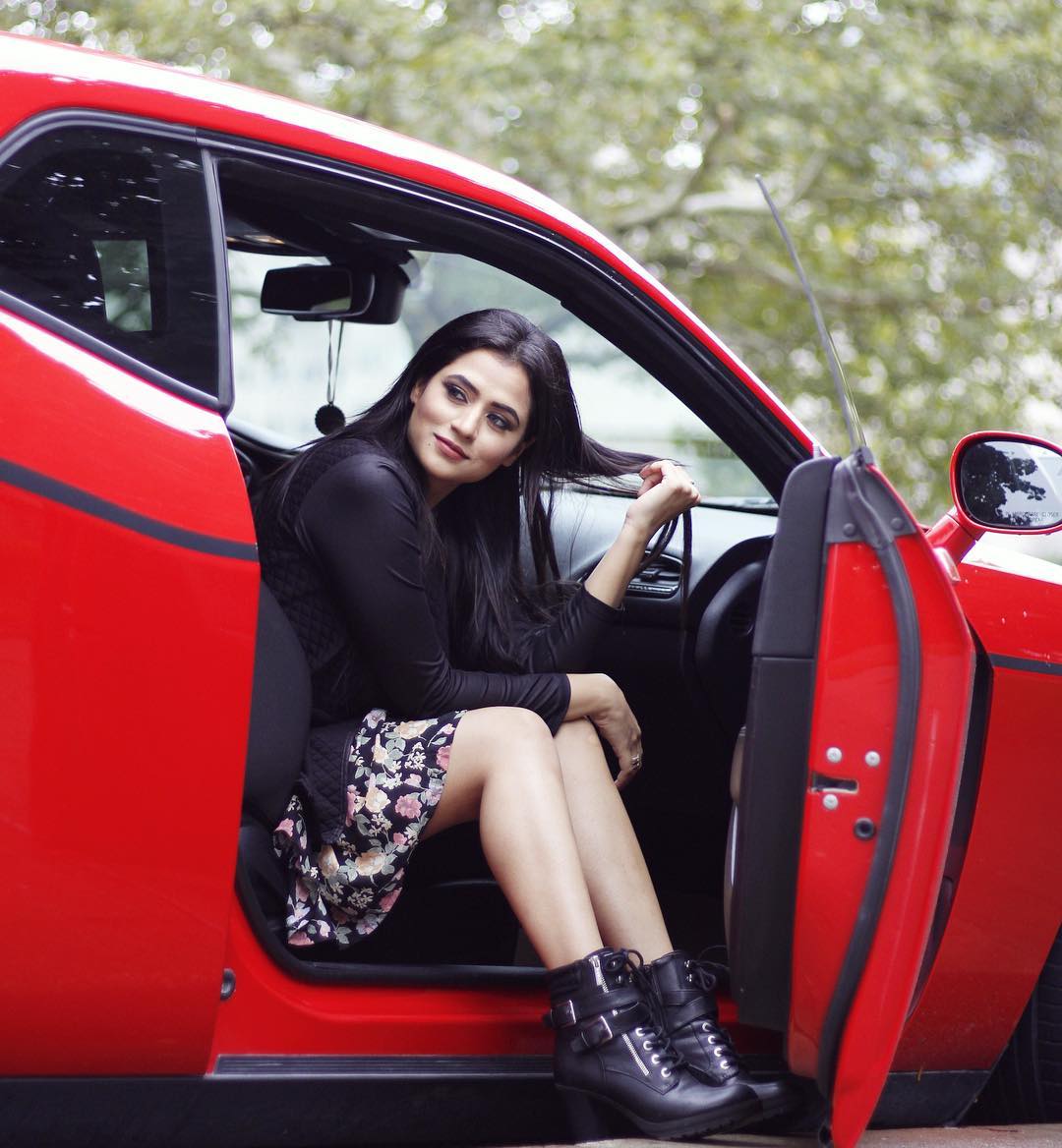 Talking about her role in this film, she said, “The concept of this film is so unique. When this script came to me, without a second thought I was agreed to this project. This character is very different and I am very excited to play this on screen. I just hope that I will be able to live up to the expectations of the whole team.”

The shoot of the film will start soon. The release date of the film is yet to be announced.

Be The Boss Campaign event at the Nickelodeon office in Mumbai