The OTY Cabs organized a special ceremony to felicitate Mix Martial Art champion, Ms Harpreet Kaur (27) for winning the First Prize along with 1500 US Dollar cash reward in the United States of America. She is from Sunam, Sangrur district of Punjab. Capt Lakhminder Singh Jhakar, DIG, Punjab Police was the chief guest, while businessmen Mr Sharanjeet Singh Khera (Jimmy) and Mr Ravinder Singh were the special guests. 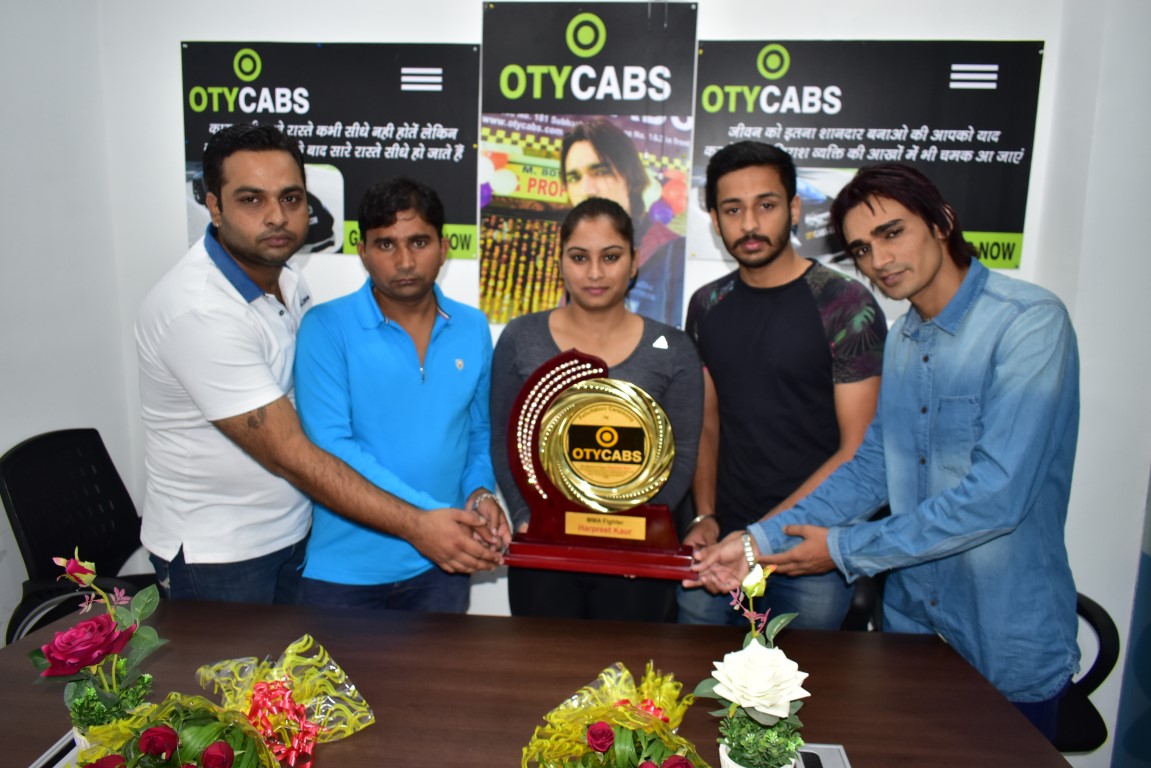 Ms Harpreet Kaur fought a match in the Norcal Grapling Champianship in senior category (55-60 kg weight) in Santa Clara Country (US) last month. The Championship was organized by Naga American Grapling Association (Naga). She participated in the championship on behalf of the Budo Kai Do Martial Arts Federation of India.

Mr Ombir Singh, Director, OTY Cabs and a Marshal Art Expert himself, said, “We always strive to boost up the morale of Indian players. Under our CSR policy, we have decided to support needy players of the region. Supporting Ms Harpreet Kaur was a step towards this aim.” 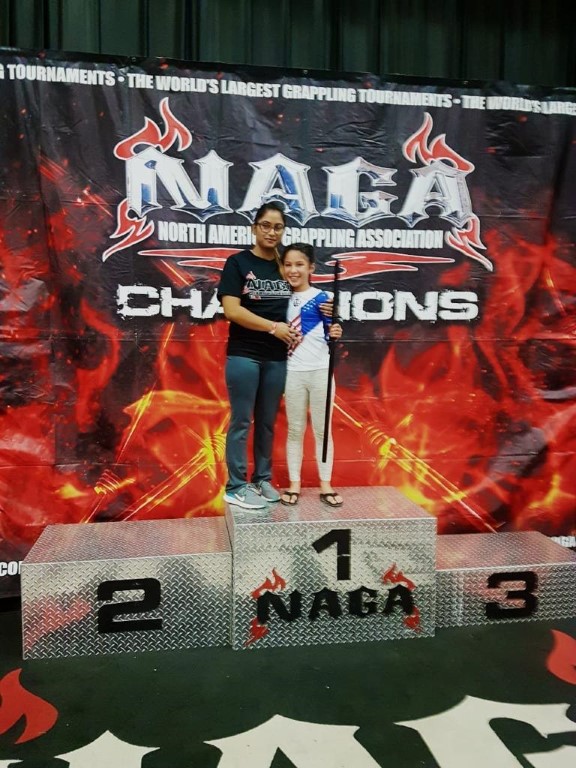 Coca-Cola is the First Fortune 500 Company to Replenish all the...