OUAT result 2017 is expected to be declared today but Orissa University of Agricultural and Technology (OUAT) was to release the result of it’s entrance test yesterday. But as it turns out, as of this writing, the results still remain to be announced. In a notice issued earlier this week, the declaration date for OUAT result 2017 was set as on June 29, however, the Varsity didn’t come through. While the merit list for Postgraduate admission’s entrance test is out for microbiology and biotechnology, many remain. 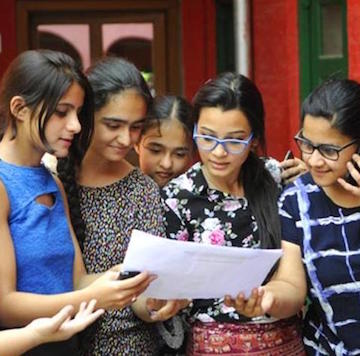 OUAT 2017 result of UG aspirants has not been declared as of this writing. More so, the OUAT website www.ouat.ac.in is down since hours and no details could be fetched whatsoever, regarding the results or any notice.

OUAT is conducting it’s entrance examination titled “OUAT 2017” for facilitating admission to the undergraduate and postgraduate courses offered by the Varsity itself. The notification for holding of OUAT 2017 was placed online on April 1, when the application submission process commenced.

The entrance examination was conducted on June 4 and the form B were submitted by candidates from June 8 to June 22. Thousands took the examination on June 4 against mere 608 seats for academic session set to commence in 2017. Of 608, 348 are general and 260 are cost sharing seats.

The paper had a maximum obtainable 200 marks and since the answer keys haven’t been released by OUAT, there’s no helping of the students who are eager to know their results. Their scores would only be known to them upon the final declaration of OUAT 2017 result, which has the clouds of uncertainties looming over it.