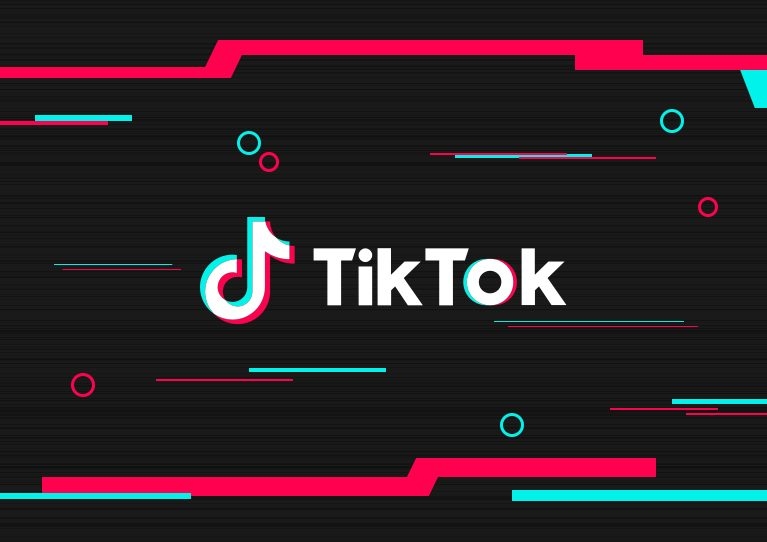 The government needs to either block access to these apps or advise people to stop their use, according to the intel inputs, said the Hindustan Times report on Wednesday, citing sources.

The report comes amid growing chorus from Indian activists to boycott Chinese products due to the border tensions between the two countries in Ladakh.

The recommendations of the intel agencies have backing of the National Security Council Secretariat which determined that certain China-linked applications could be detrimental to the country’s security, said the report citing an unnamed government official.

Discussions on the recommendations are currently ongoing as the evaluation of security risk requires examination of each app, said the report.