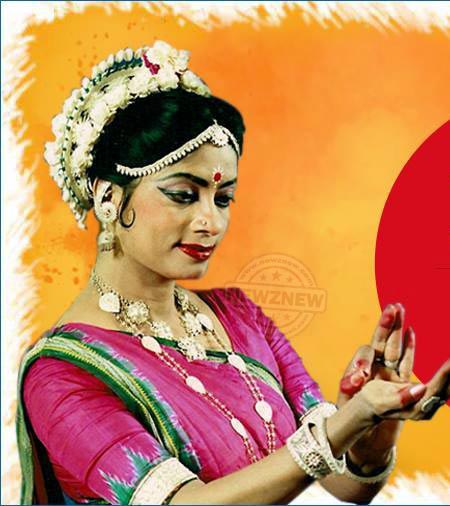 The event was a departure from the traditional learning format seen in many universities, and was an opportunity for students to expand their horizons and appreciate traditional Odishi dance.

The show commenced with the traditional lighting of the lamp by Dr. Tapan Panda, Dean, School of Management. Dr. Pandawelcomed the guests and felicitated them.

An outstanding exponent of Odishi dance Mrs. Geeta Mahalik mesmerized the audience with her dance. She also gave a brief introduction to the Odishi dance besides explaining the nuances and the intricacies of Odissi dance.

On the occasion Dr. Tapan Panda said, “It’s an honour for our university to have her performing here. Geeta Mahalik is one of the most outstanding exponents of Odishi dance in India today and her dedication , enthusiasm and loyalty towards the Odishi dance form has been an inspiration for all”.

Mrs. Mahalik is the recipient of central Sangeet Natak Akademi Award and Odisha State Sangeet Natak Akademi Award for Odishi dance. Trained in the grammar of dance from an early age by two eminent gurus of Odishi – initially by late Deba Prasad Dash and later by Shri Mayadhar Raut – she has inherited the best of the great Odishi tradition. Building on the scaffolding of grammar learnt from these eminent gurus, she has made her own distinctive contribution of innovative interpretation through powerful mimetic choreography to appeal to a variety of viewers cutting across the barriers of region and language. Critics have often described her dance as “sheer poetry in motion”.

A Kay’s ‘Hanju Digde’ will Move You to Tears

The World Is Too Small For Walls – Nirankari Baba