Home International Pak not allowing anyone to travel through Kartarpur corridor due to pandemic:...
Facebook
Twitter
WhatsApp
Email
Print
Telegram

Pak not allowing anyone to travel through Kartarpur corridor due to pandemic: Govt: The movement of pilgrims to Pakistan through the Kartarpur corridor has been suspended since March 2020 due to the COVID-19 pandemic and the neighbouring country banned all travel from India citing the surge in cases here in April this year, the Lok Sabha was informed on Tuesday. 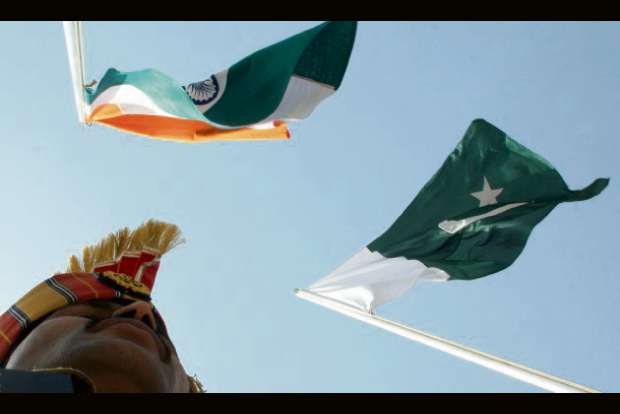 Union Minister of State for Home Nityanand Rai said the movement of pilgrims through the Kartarpur corridor was suspended in March 2020 due to the COVID-19 pandemic.

“Furthermore, Pakistan”s National Command and Operations Centre (NCOC) has banned all travel from India citing the surge in COVID-19 cases in India since April 2021,” he said in a written reply.

Also Read :   ABI.Delhi-NCR to organize an exclusive event for women in technology