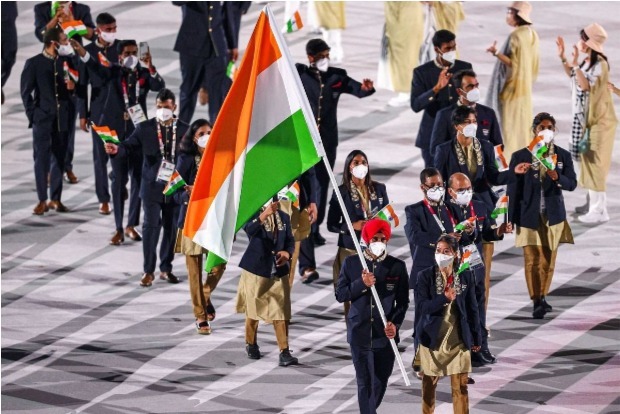 Official sources said Modi will also invite them to his residence for interaction.

India has been represented by a 228-strong contingent, including over 120 athletes, at the ongoing Tokyo Olympics.

Modi has been regularly offering words of encouragement to the team and has also spoken to many of them.