Pakistan JuD’s gaming apps brainwash youth to take up jihad against India: Pakistan-based globally banned Jamaat-ud-Dawah (JuD), the front organisation of banned Lashkar-e-Taiba, is using gaming applications to brainwash youngsters to take up jihad against India, contrary to their claims of educating youths on Prophet Mohammed’s teachings through apps, intelligence agencies have flagged. 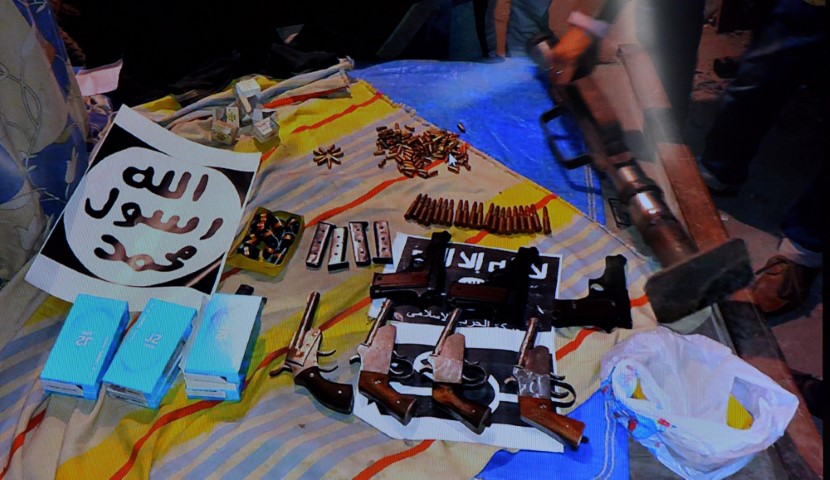 “Through JuD’s gaming apps, the Lashkar-e-Taiba has conspired to spread jihad in India,” a source said.

Lashkar-e-Taiba (LeT) chief Hafiz Saeed, the mastermind of the 26/11 terror attack in India, has opened offices at 45 locations in Pakistan. “Youth are apprised about the games and allowed to use computers set up at these centres,” the source added.

Then the group had stated that they were planning to develop games and apps that were apparently inspired by the teachings of Prophet Mohammed.

The JuD has also stepped up its use of social media, including Twitter and Facebook, to raise funds and spread propaganda aimed at fomenting unrest in India in recent months.

With thousands of fake propaganda items against India and conspiracy to spread riots in the country, the JuD’s social media team spread hatred against India through the hashtag.

The social media team of Saeed is also known as the ‘JuD Cyber Team’.

During the riots in Delhi this year and protests against Citizenship (Amendment) Act, a JuD cyber cell shared a large number of objectionable posts against India on Twitter and Facebook.

Through various hashtags, many posts were shared under false news of atrocities against Muslims in India.

The Pakistan Inter-Services Intelligence (ISI) has played a big role along with the JuD to push Gulf countries against India, the Indian agencies claimed.

The UN Security Council had imposed sanctions on Jamaat-ud-Dawah and also declared as terrorists its four leaders, including JuD chief Hafiz Saeed and the Mumbai attacks mastermind Zaki-ur-Rehman Lakhvi.

Two other top leaders of LeT, Haji Muhammad Ashraf and Zaki-ur-Bahaziq, both financiers of the JuD, have also been declared as terrorists by the UNSC.

Ideas to Select The Best Gifts to Impress Your Brothers