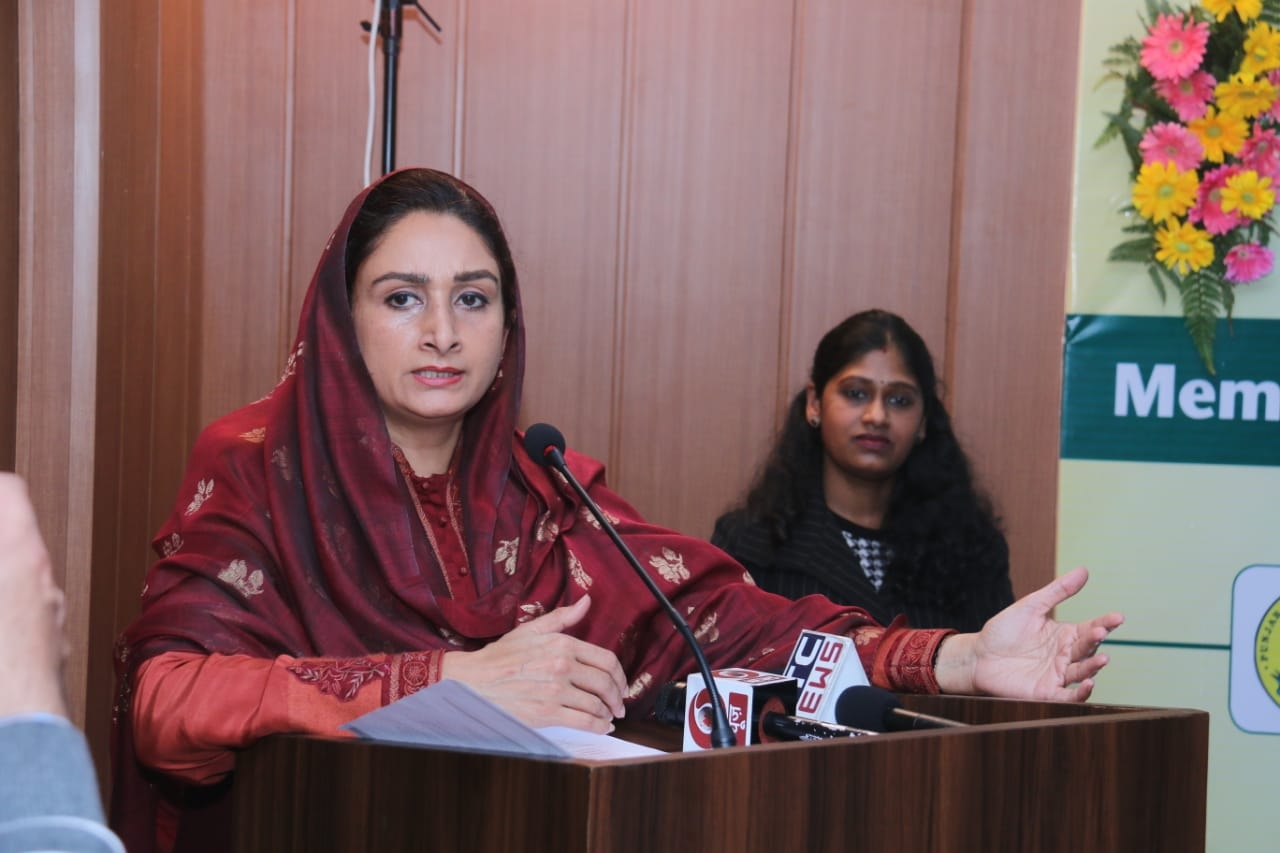 Akali Dal chief Sukhbir Singh Badal had earlier on Thursday said in the Lok Sabha that Harsimrat Kaur Badal, the Minister for Food Processing, will resign in protest as the government tabled two more farm-sector related bills in the lower house amid widespread protests by farmers in Punjab and Haryana.

The Akali Dal, a part of the National Democratic Alliance, had also protested against the first of three such bills, which has already been passed by the Lok Sabha.