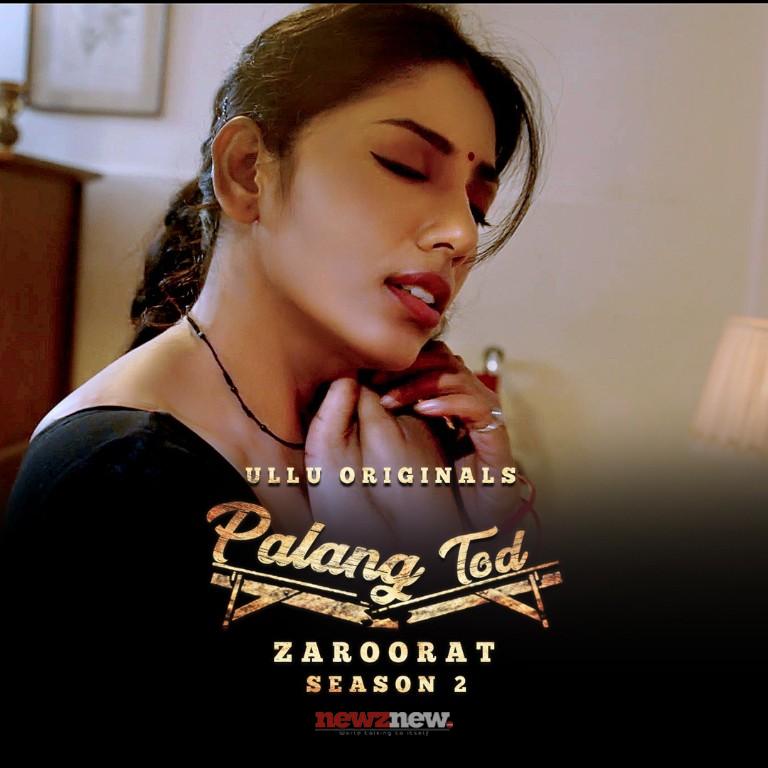 The series revolves around a maid Savita (Sharanya Jit Kaur) who takes care of his paralyzed owner Kamlesh (Ravi Mishra).

The series also features Neeraj Singh Rajput in the pivotal role. All the latest episodes of Palang Tod Zaroorat web series will be streamed on ullu app from 30th August 2022 (Tuesday).

The trailer of the series shows Savita’s intense treatment turns love on Kamlesh. How he get cured is the crux of the story.

You can watch all two seasons of Palang Tod Zaroorat web series on Ullu app. It offers four different plans for subscribers like unlimited streaming and downloads for Rs 333, Rs 198 and Rs 99. There is also a cheaper plan with Rs 45 for limited period. Apart from watching, you can also download the series to watch offline.

Check out the complete details on Zaroorat Season 2,