Keeping in consideration the problems faced by taxpayers, the date of PAN-Aadhaar linking has been extended till August 31. The government on Monday had announced the extension. The Central Board of Direct Taxes (CBDT) directed that the Income Tax Return (ITR) will be processed after Aadhar-PAN linking. 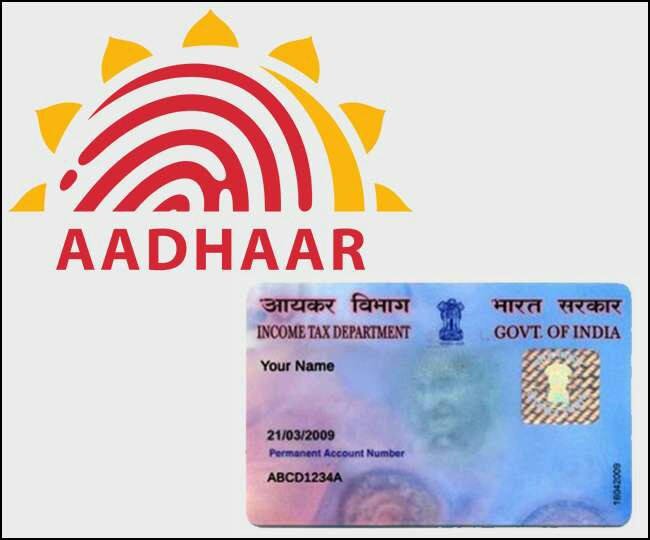 Revenue Secretary Hasmukh Adhia said, PAN card will be cancelled if it’s not linked with Aadhaar till August 31. The government, earlier in the day also extended the date of filing Income Tax Returns (ITRs) till August 5, reports Zee news.

The decision has been taken after a meeting was held in the finance ministry today , between the Revenue department and Central Board of Direct Taxes (CBDT), a senior official of the department said.
The last minute inundation and heavy logging on the official website of the e-filing portal of the department led to the extension of five more days for filing the ITRs by taxpayers.

The department, till yesterday, however, had maintained that no extension would be given as already over 2 crore returns have been received and no major glitches on the portal were reported.
But, the situation changed today and the extension was declared.

Furthermore, the linking of the Aadhaar number with the PAN (Permanent Account Number) of a taxpayer has been made mandatory for the filing of an ITR, beginning July 1.

Know how to link:

Delbar Arya: The new talent in town everyone is talking about...