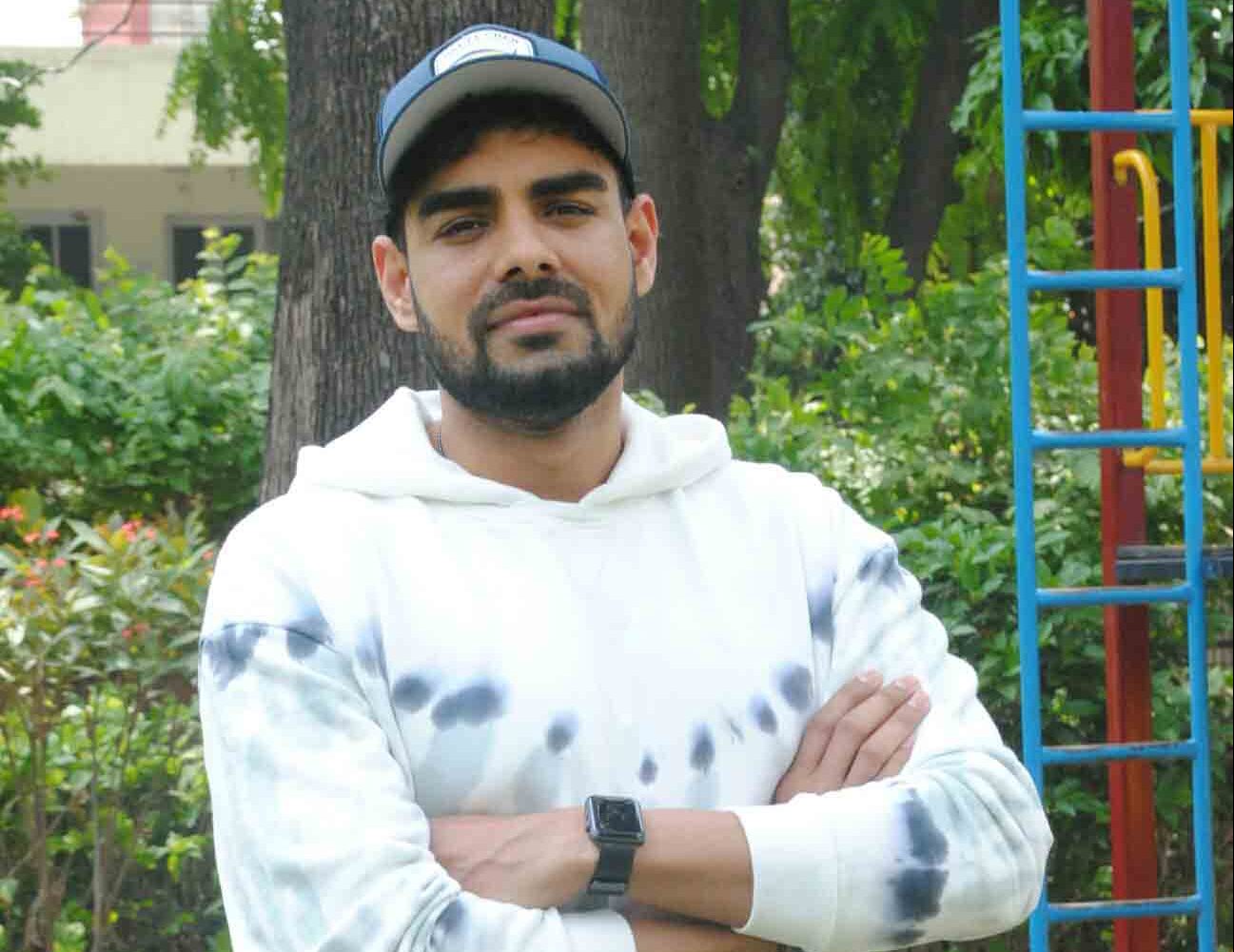 Pav Dharia and VYRL Originals present Nahi Karna Viah. In this quirky fun video, Pav plays the lead, who is not willing to marry but is being persuaded by his parents to see prospects through modern and traditional ways. With Punjabi vibes and catchy beats, the track is bound to make audiences groove to it. The song is composed and written by Pav Dharia and Manav Sangha

With the success of Na Ja, Pav Dharia has already created a huge fan base of music lovers and with the foot-tapping Nahi Karna Viah it is set to grow multi-fold.

Talking about the track “Pav Dharia’ shares, “Nahi Karna Viah is a story based around the inner call of today’s youth feeling compelled to get married, whilst not actually wanting to! It’s based on multiple narratives I’ve experienced from afar. My best friend Manav & I decided to make a fun track depicting the struggles that so many of our peers will be able to relate to, whilst keeping the mood light and a creating a catchy tune & hook line for everyone to sing along to. I’m extremely excited to release this project with VYRL originals as my first ever production aimed towards the mainstream Indian music industry.”

Sharing his thoughts, Vinit Thakkar, Senior Vice President of Universal Music Group India & South Asia comments “At VYRL, we craft a unique narrative around every track which connects the artist, his music and the fans. Pav Dharia multi-talented artist and Nahi Karna Viah has an instant and inbuilt connect with youngsters at large. The catchy audio and the fun video sum up the pressures of today’s commitment phobic youth in a light-hearted and relatable way. We are thrilled to collaborate with Pav who shares the same passion for story-telling to connect with his fans and I am sure this up-beat track will be loved by Pav’s and VYRL’s fans across the globe.”

Mohit will be curating every aspect of each track that is being produced. Right from the composers, lyricists to the singers, each of them have been carefully worked on and handpicked by the director himself. The sound will be in line with contemporary Bollywood music with great production values, albeit without the canvass of a film.

The tracks under VYRL Originals will be launched simultaneously across every streaming service – in India as well as Globally – and will sit amongst today’s popular Bollywood songs giving the music lover a seamless listening experience.

Delhi ranks 35th in the ‘City Wealth Index’ ahead of Bangkok,...