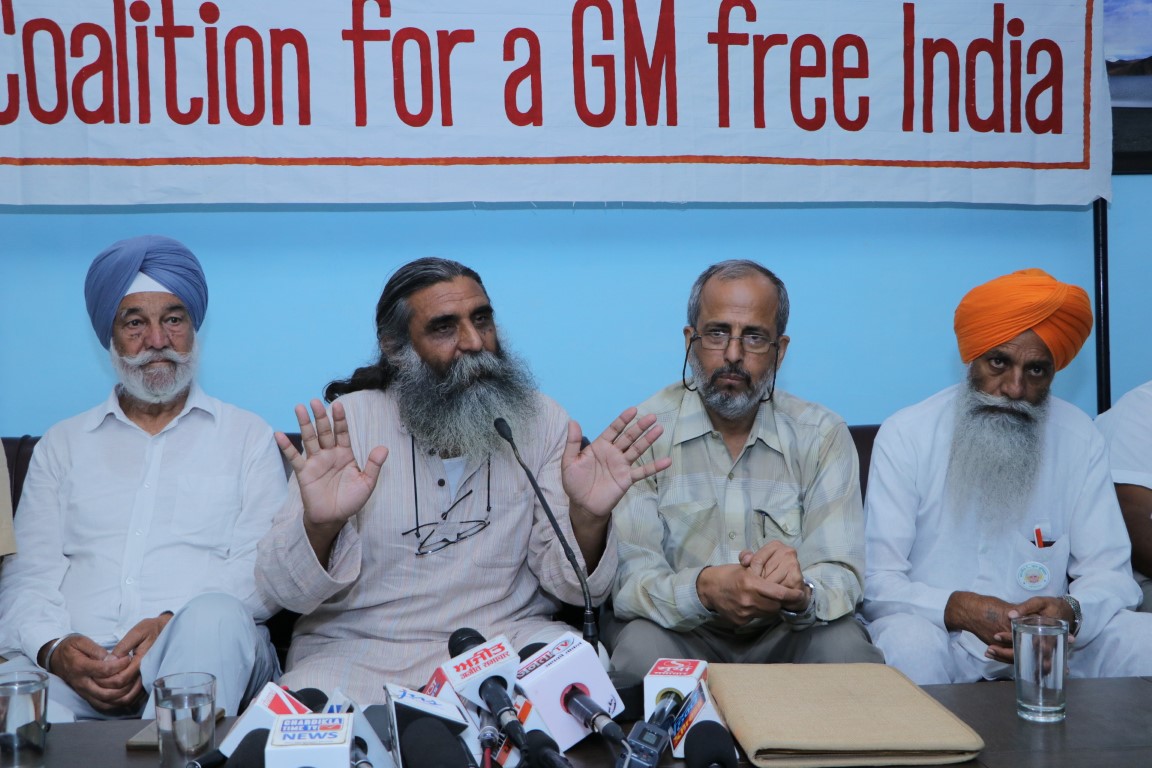 Acting on a tip-off received about suspected illegal Bt brinjal cultivation, sample was collected from the impugned farm, and a lateral flow strip test was conducted for detection of Bt Cry1AC protein.

The test showed a positive result of the suspected sample being transgenic. While a sample has been sent to a private testing laboratory for further confirmation, a group of representatives of farmers’ and consumers’ organisations as well as scientists from the region submitted another sample to Director-General of Agriculture Shri Ajit Balaji Joshi and Director General of Horticulture Shri Arjun Saini, Government of Haryana as well as the Government of India’s apex regulatory body, Genetic Engineering Appraisal Committee (GEAC), demanding further investigations and action.

“There is a good reason why Government of India had not approved Bt brinjal for commercial cultivation in the country in 2010. All the environmental and health concerns with regard to this transgenic food crop remain and there is a grave danger of illegal Bt brinjal cultivation proliferating if Central and State governments do not act on our complaint immediately. Our investigations show that the seedling supply of this suspected Bt brinjal has happened last year itself and it is not clear how far is the extent of illegal cultivation of this unapproved crop. This is a very important and urgent matter of concern, and we demand immediate and deterrent action to be initiated by the concerned authorities”, said Dr Rajinder Chaudhary, a retired professor of economics and sustainable farming activist.

It may be recalled that in February 2010, after nationwide consultations and extensive public debate lasting a couple of months, Government of India had placed an infinite moratorium on commercial release of Bt brinjal “till such time independent scientific studies establish, to the satisfaction of both the public and professionals the safety of the product from the point of view of its long-term impact on human health and environment, including the rich genetic wealth existing in brinjal in our country”. The moratorium is still underway and has not been lifted since no such evidence of safety has been produced by the crop developers so far. As such, cultivation of Bt brinjal that is taking place is not only illegal, it also puts human health and genetic purity of thousands of brinjal varieties that evolved over millenia at great irreversible danger.

While handing over the suspected sample to the Sh Arjun Saini, Director-General, Horticulture, Government of Haryana, delegation demanded that the state government immediately investigate this case and take legal action against the source of supply of these seeds. In addition to finding out the full extent of cultivation and action against entire seed/seedling supply network of illegal Bt brinjal, to control further damage, it also demand the destruction of all Bt brinjal plots. However, delegation unequivocally demanded that “no penal action should be taken against farmers who have been duped into cultivating these illegal seeds. Rather, farmers must be fully compensated for destruction of their standing crop”, said Umendra Dutt of Kheti Virasat Mission.

“We are expecting serious deterrent action, immediate destruction of all Bt brinjal fields, drying up of the supply chain decisively etc. from the authorities concerned. If we don’t see such action, you will see the kind of protests that the country witnessed in January 2010 when Bt brinjal was being debated. We don’t want it, and we will not allow it”, said Gurnam Singh, President, BKU, Haryana.

“The departments are supposed to be alert and watch out for illegal activity. This is clearly a failure of the government if such illegal cultivation is happening. We would like all frontline officials to be alert and weed out the problem before it spreads”, said Rahul Sharma, an organic farmer and a safe food activist.

Addressing the press conference, Dr APS Mann, Retd Dean PAU, Ludhiana hoped that both state government and union government will not allow history of Bt cotton to repeat itself, wherein Bt cotton was introduced and cultivated illegally first and then government ended up giving post-facto approval. Unlike cotton, brinjal is a part of daily diet of humans and governments cannot allow multinationals to play with health of masses. The myth and hype around Bt cotton got busted in the past 15 years of its cultivation in India, showing that pesticide use does not reduce and pest resistance as well as newer pests emerge.

The representatives of leading farmers’ organisations threatened stiff resistance if the government did not intervene and stop such illegal cultivation, and undertake deterrent action on seed suppliers immediately. 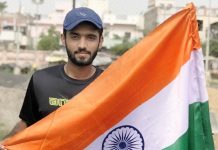 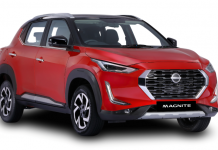 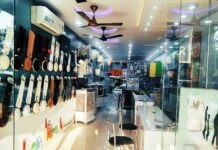 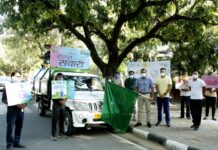