PAYBACK, India’s largest multi-brand loyalty program has been conferred the “Best Loyalty Program 2017 Award” in the loyalty segment at the prestigious CMO Asia ‘National Award for Marketing Excellence’ held at Hotel Taj Land’s End, Mumbai recently. The award recognizes PAYBACK for gaining marketing excellence in loyalty segment as it continues to bring the best value to its customers and program partners, enhancing their customer experience. 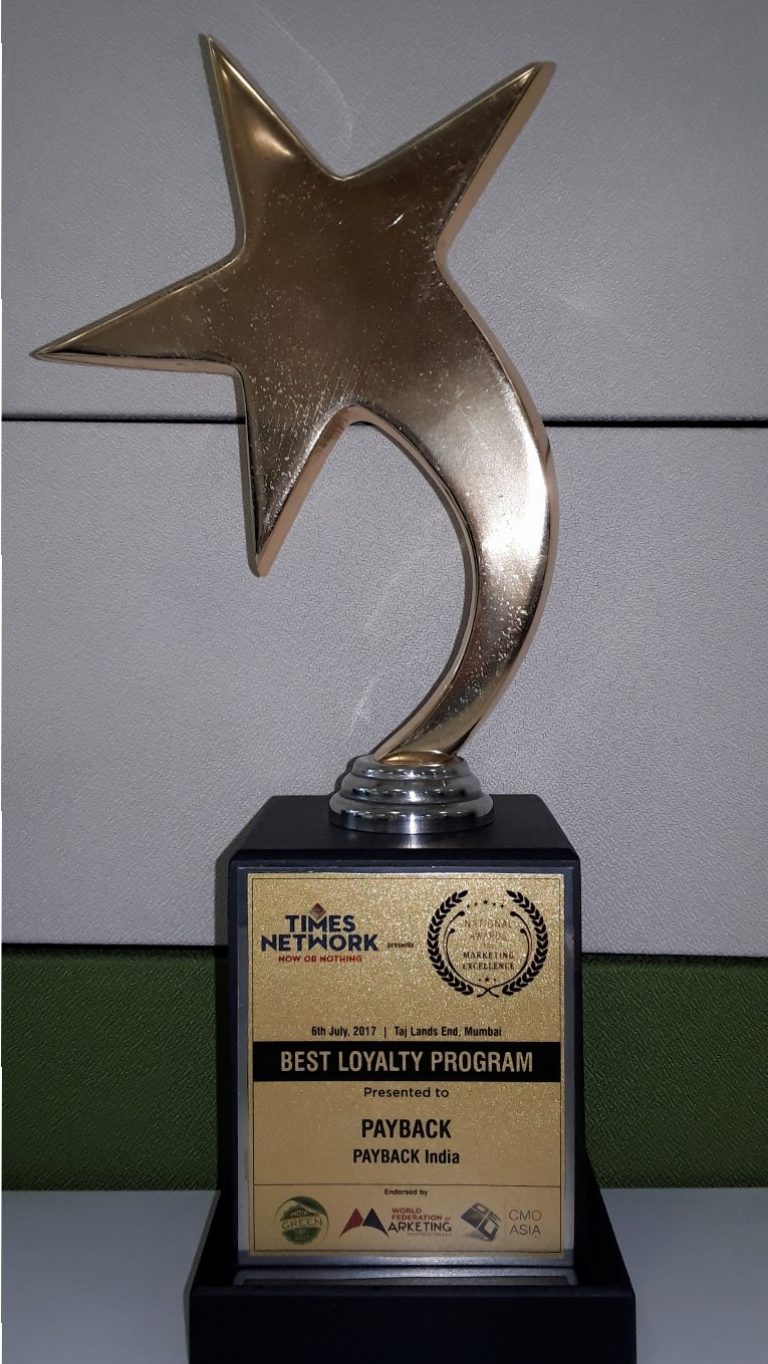 In the past few years, PAYBACK has made its mark in the loyalty industry by winning several awards and accolades for enabling new age technology, driving innovation and creating a strong ecosystem for driving the loyalty programs in the country.  PAYBACK remains as the preferred partner of choice for all the partners to offer innovative loyalty offering across categories.

Gurmeet Choudhary Gets Emotional At The Trailer Launch Of PALTAN!