Angelina Jolie, the Goodwill Ambassador for United Nations High Commissioner for Refugees (UNHCR), was among the first to take up the cause of fighting for the rights of refugees and displaced people. Global star Priyanka Chopra now takes the baton ahead as UNICEF Goodwill Ambassador. 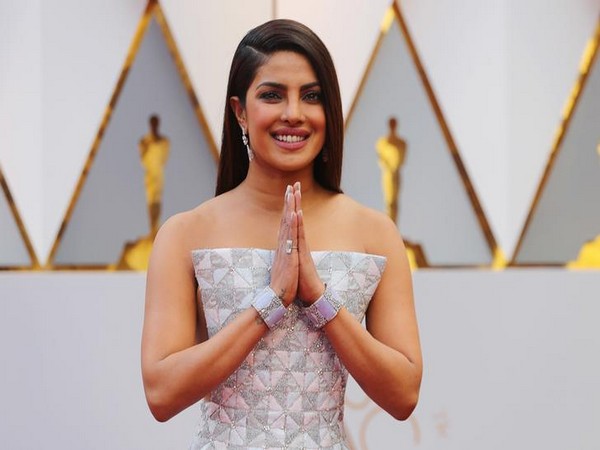 Touched by her compassion and deep connect with the young generation, the ‘Baywatch’ star has now been awarded the Mother Teresa Memorial Award for Social Justice.

Since Priyanka wasn’t available to collect the award, her mother, Dr Madhu Chopra received it on her behalf.

“As a mother, I am immensely proud to have a child who is so compassionate and has so much kindness in her. She exemplifies the fact the more you give the more you get. Even as a child, she was influenced by Mother Teresa and has been supporting Prem Niwas in Bareilly,” she said.

“It is justifiable for her to receive this honourable award and I am immensely proud of her. I’m thankful and I’m sure she is humbled that her efforts have been recognised by the foundation that believes in helping the needy and supporting the deprived and raising funds for those who are impoverished,” she added.

A family drama “Thug Life” all set to release on July...