The winners of this pageant will represent India at prestigious international pageants including Mr. World and Mister Supranational

The excitement and enthusiasm factor just elevated this year with the commencement of the all new edition of Peter England Mr. India 2017with its first city audition held in Chandigarh. The audition witnessed over 100 participants who came from all over the city. The audition was held at Golden Tulip Chandigarh Panchkula, which came on board as the Hospitality and Venue partner for the auditions. 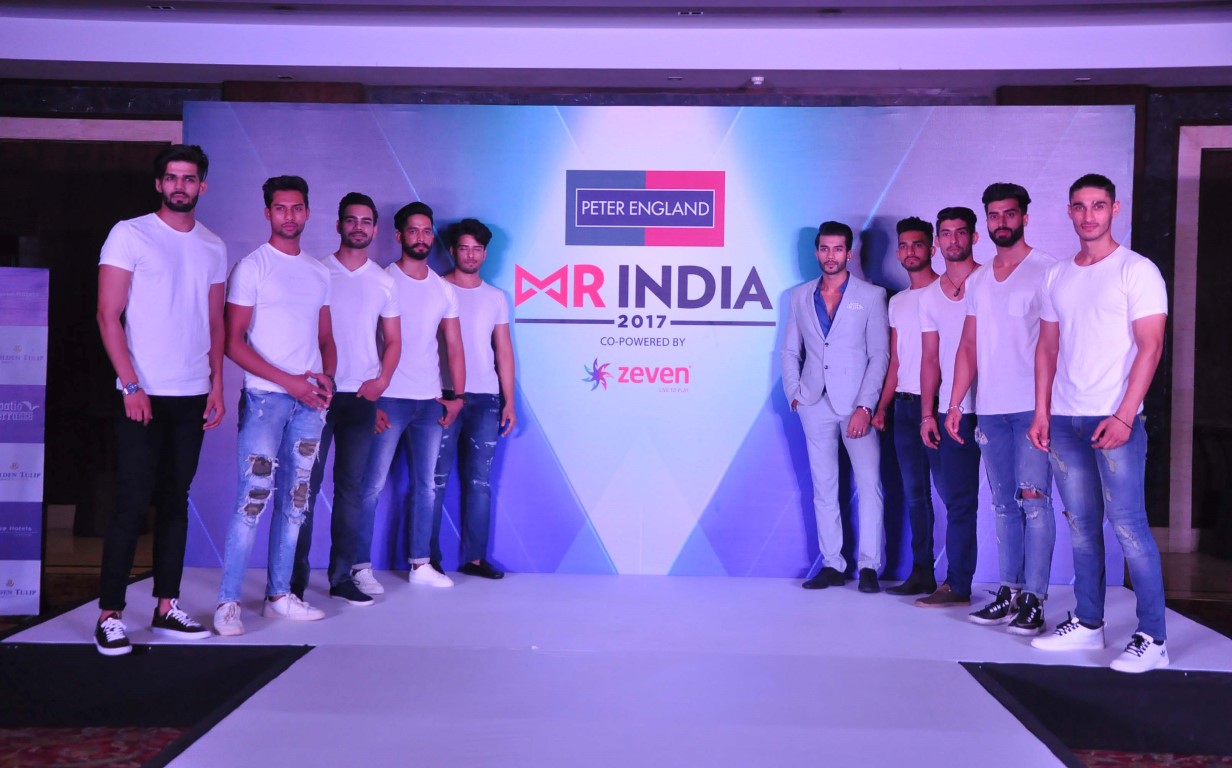 The auditions were judged by none other than Peter England Mr. India 2016 finalist Varun Verma.

Varun says, “I am thrilled that Mr. India 2017started off in Chandigarh. The boys selected are youngsters aspiring to climb that ladder of success on the platform that Mr. India affords.”

The selected guys will be fast-tracked to the final round of auditions happening in Mumbai on 26th November, 2017. Once the finalists are selected, they will be undergoing rigorous training and grooming sessions by renowned experts from the fashion and entertainment industry.Catch the telecast of the 4 webisodes of Peter England Mr. India 2017 on the zoom app and the finale on Zoom

Recently Rohit Khandelwal, the first Asian from Hyderabad, who started his journey by winning Mr. India 2015 went on to win the Mr. World 2016 pageant last year as well as Jitesh Thakur who went on to win Mister Supranational 2016- 2nd runner up have grabbed lead roles in mainstream Bollywood movies which are soon to go on floors. We are aiming to have more winners like him in the future who will make our country proud.

The next audition of Peter England Mr. India 2017 is happening in Delhi on 9 th November, 2017 and you can also click yourself at any Peter England Store using #RoadToMrIndia & Jump the Queue at the Auditions (Subject to T&C on the website).

SUMMER FIESTA – a Chilled out festival from 18th May to...