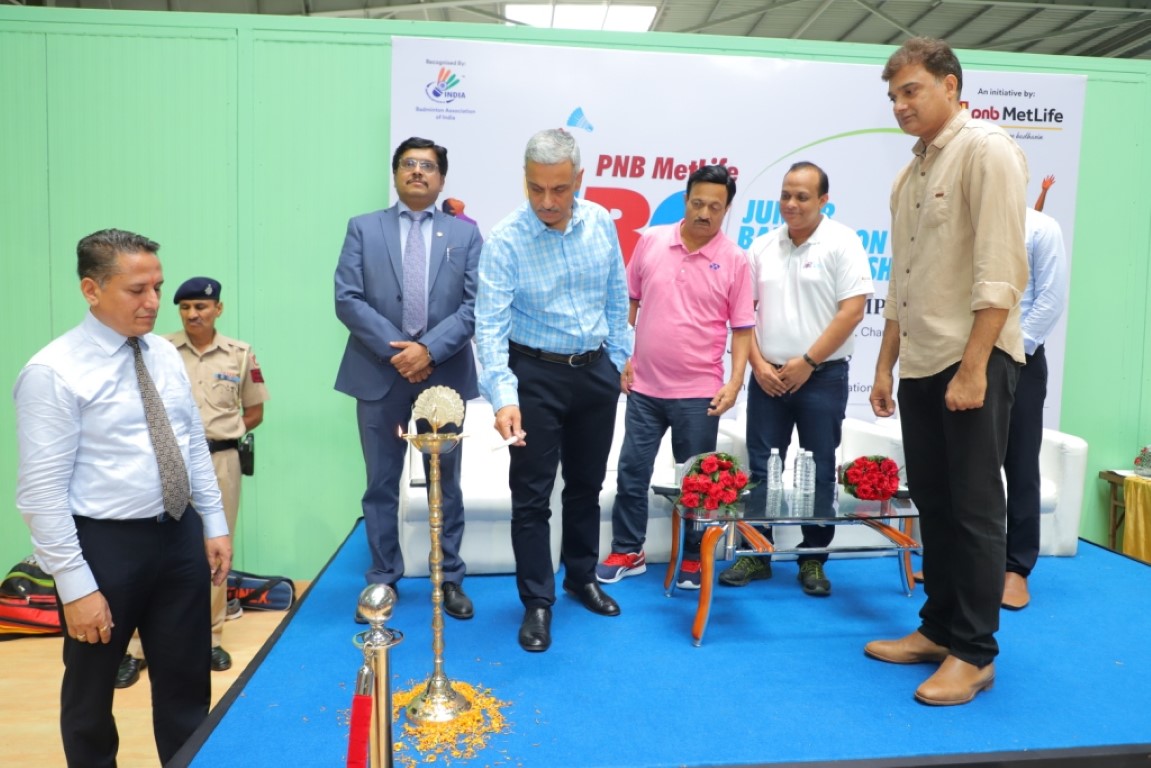 The first day of the four days tournament in the city received an overwhelming response with 1040 young future prodigies engaging in on-court battles.

The tournament was inaugurated by D.K. Jain, Zonal Manager, Punjab National Bank (Chandigarh), who graced the occasion as the Chief Guest.

The fifth edition of JBC will cover the length and breadth of the country with tournaments in 10 cities – Chandigarh, Bangalore, Kochi, Lucknow, Pune, Mumbai, Ahmedabad, Hyderabad, Guwahati and New Delhi. The matches will be played in four age categories – Under-9, 11, 13, 15 and 17 for boys and girls.

The top two kids from each category from every city tournament will proceed to the national finale in New Delhi where they will get a chance to be felicitated with the National Title by the ace badminton player and the brand ambassador of PNB MetLife, P.V. Sindhu. 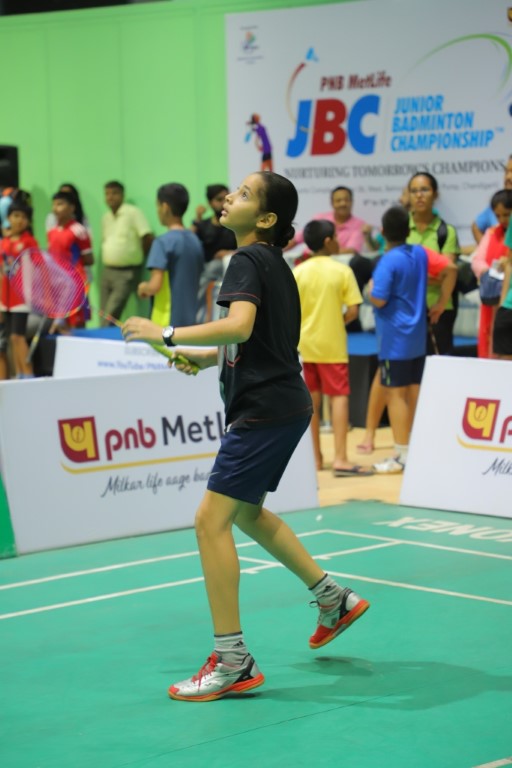 Nipun Kaushal, Chief Marketing Officer, PNB MetLife said, “During the last edition of PNB MetLife Junior Badminton Championship, we were able to reach out to 8000+ budding badminton enthusiasts from across the country. In the fifth edition, we aspire to take this to the next level and create a deeper impact at all levels and touch lives of many more aspiring shuttlers. Aligned to this agenda, last week we also launched the JBC Boot Camp, a masterfully created virtual badminton boot camp that hosts sessions from the badminton stalwarts like P.V. Sindhu, U. Vimal Kumar, Vijay Lancy, Anup Sridhar and many more. Now the badminton aspirants from across the country will get a chance to learn about the techniques of the game, mental ability, fitness, nourishment and so on.”

With an aim to create a sustainable social impact, Junior Badminton Championship is also associated with CRY (Child Rights and You), as a CSR partner.