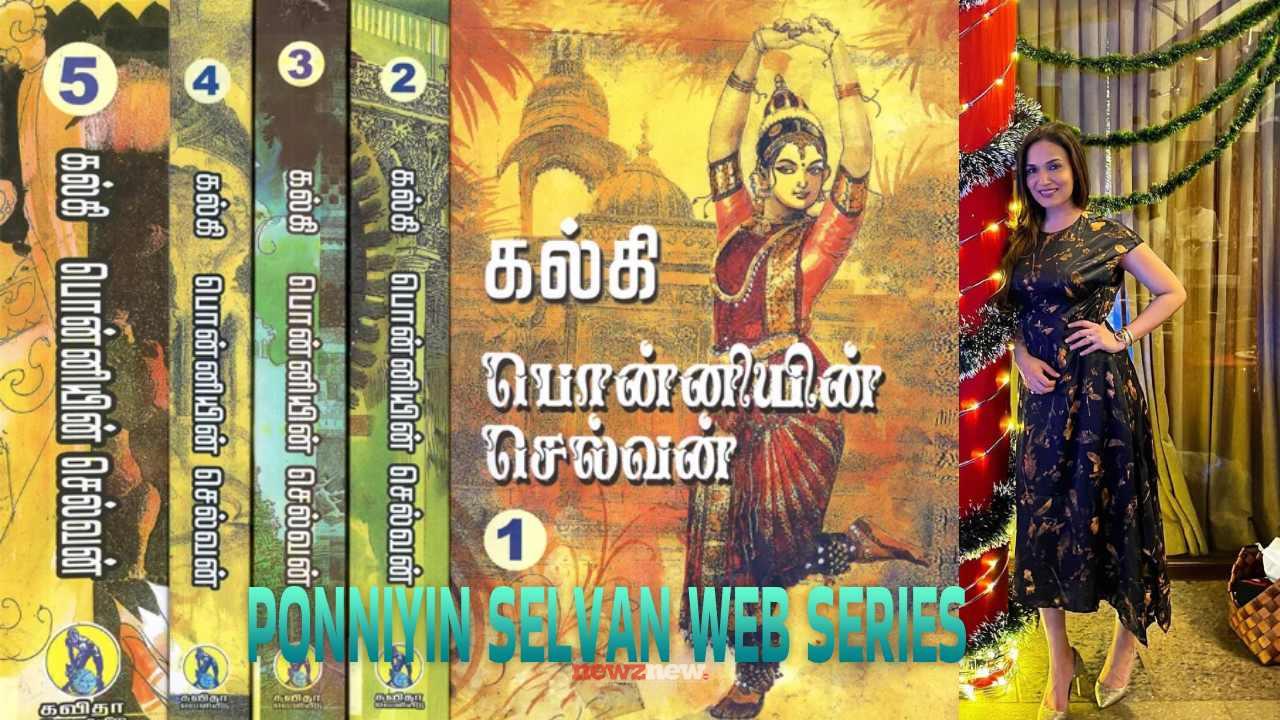 The project was started before Mani Ratnam’s feature film PS Chapter 1, but it was shelved due to some copyright issues. The series is planned to be released on MX Player.

The latest buzz is that Sri Ganesh will be taking off the epic project with the support of Soundarya Rajinikanth.

Mani Ratnam’s Ponniyin Selvan Chapter 1 is a blockbuster hit that stars Aishwarya Rai Bachchan as Nandhini, Trisha as Kundavai, Jayam Ravi as Arulmozhi Varman plays the titular role, Karthi as Vanthiyadevan, Chiyaan Vikram as Aditya Karikalan, Sarath Kumar as Periya Pazhuvettaraiyar and many others. Ponniyin Selvan Chapter 2 is slated to be released on April 28, 2023, in theatres.

Meanwhile, the series announcement makes all the PS fans in shock. The Ponniyin Selvan web series tells an untold story based on real facts. Lets wait for the official confirmation.