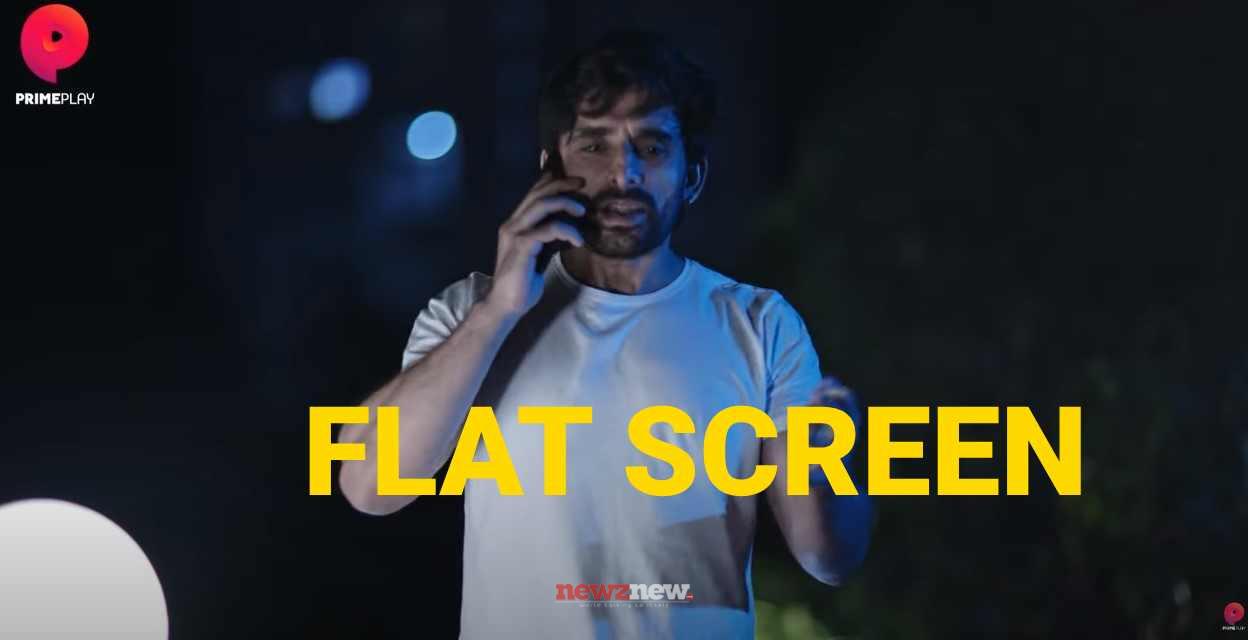 The series stars Jaishree Gaikwad in the lead role. The plot of the series centers around the newly married couple, where the groom takes less interest due to personal reasons and moves towards fantasies.

Watch all episodes of Flat Screen web series on Prime Play from December 07 (Wednesday). The series also comes in multi-audio formats that include Hindi, Tamil, Telugu, and Bengali.

To Watch Flat Screen web series episodes online on the Prime Play app. Users must follow the steps below,