NewZNew (Chandigarh) : Popular television host & anchor Charul Malik has quit Aaj Tak after being associated with the channel for two years now & is slated to join India TV soon. The anchor of the renowned show Saas Bahu Aur Betiyan in Aaj Tak,Charul has put in her papers and will be hosting a new one hour entertainment show in India TV and plans to take the show to a whole new level. Raised in Chandigarh, Charul today has successfully become one of the finest news readers in the fast-moving media industry. 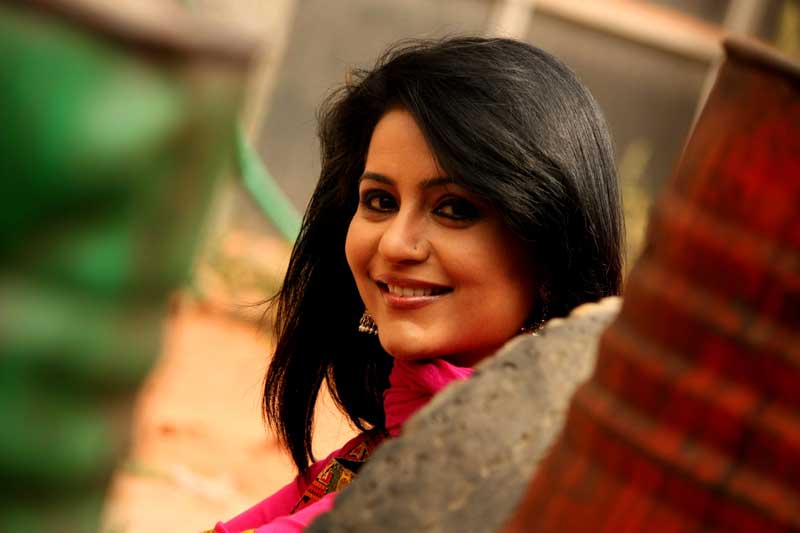 With a stellar 16-year career in journalism and news anchoring, she hosted an exclusive show – ‘Rozana’ – with DD, which was produced by BAG Films. She has also worked with renowned media houses like Sahara Samay and ABP News. Charul is well-versed with a variety of subjects, spanning politics, entertainment, sports and business. She has conducted multiple talk shows and has interviewed many eminent personalities from different fraternities.

The story is not without its share of glory! The talented news reader has been accredited by the Limca Book of Records for being the world’s only anchor to conduct a live interview on skates. Charul has also been conferred with the prestigious New Television Award in the year 2014.