The shooting will be done in Amritsar, Rajasthan and Nepal : Taaj is the Director

newznew (Chandigarh) : Another feather in the caps of Punjabi films to be added, “Punjab Singh” whose shooting is going to start from 12th February. The first look poster of “Punjab Singh” was released here today. Taaj is going to be the director of the movie. This is his first film. Before this he has directed many music videos.

The film will be made under the banners of Big Heights Motion Pictures, Gill Brother Production in association with PRB and Jaisal Entertainment. The producers of the movie are Mahi Aulakh and Jagdeep Sarpanch. Director Taaj, Producers Mahi Aulakh and Jagdeep Sarpanch, Writer Gurjind Mann along with the leac actors Gurjind Mann, Sarthi-K, Kuljinder, Lead Actress Annie Sekhon, Yaad Grewal and Rupinder Rupi were present on this occasion. 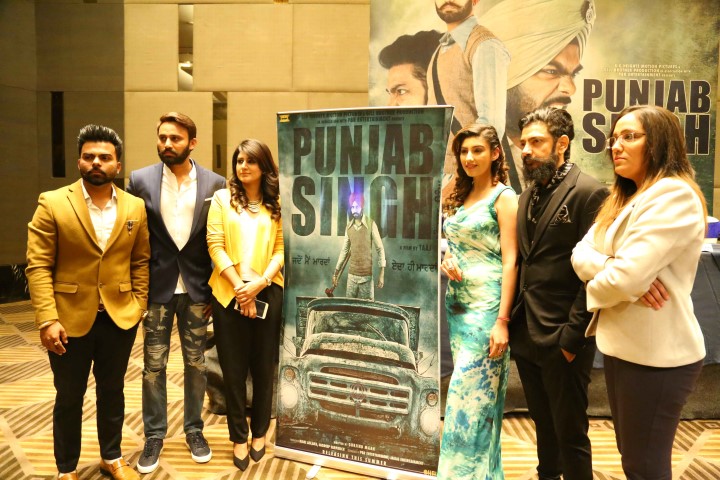 The team of the movie said that this movie will be a Musical Action Drama based theme. The shooting will be done in Amritsar, Rajasthan and Nepal. A big importance is being given to the story as well as to the music of the movie. The music has been given by Gurcharan Singh, Diljit, DJ Narinder and Vikas Sunil. The lyrics of the songs has been penned by Gurjind Mann. Nooran Sisters, Ninja, Rupinder Handa, SarthK, Kamal Khan and Inderjeet has lent their melodious voices to the songs.

The Director, Taaj, said, “This is his first film as a Director but he has huge experience in cinema and has done lot of homework on camera work. The audience will see this experience on the screen”. He further added that the story of this film is quite different from many other Punjabi films. The audience will be able to see a different cinema through this movie. This movie is the movie’s Hero Gurjind Mann’s second movie. We have seen Gurjind Mann in, “Once Upon A Time In Amritsar” and in a short movie called “Wandd”. This film will be a second film of film’s parallel Hero, Sarthi-K. We saw him in “Yaar Anmulle 2”, also. He said that audience will see him in a different role altogether. We have another Parallel Hero, Kuljinder Sidhu, who has gained lot of publicity before also with his movies like, “Sadda Haq”, “Yodha-The Warrior” and “Minni Punjab”. 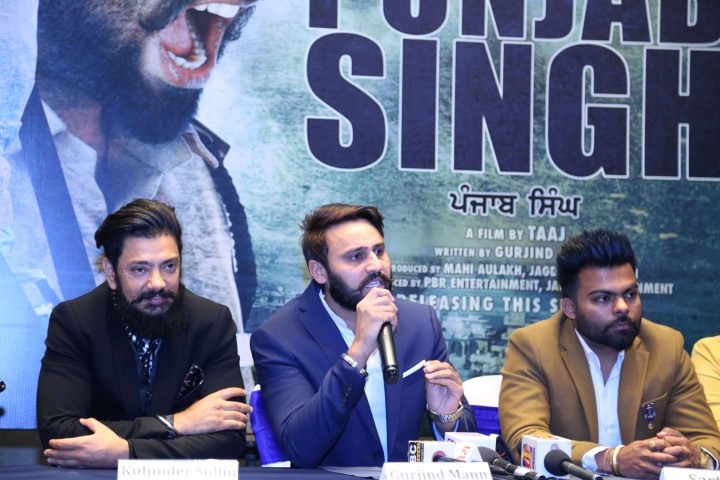 The movie will be completed within 40 days schedule.